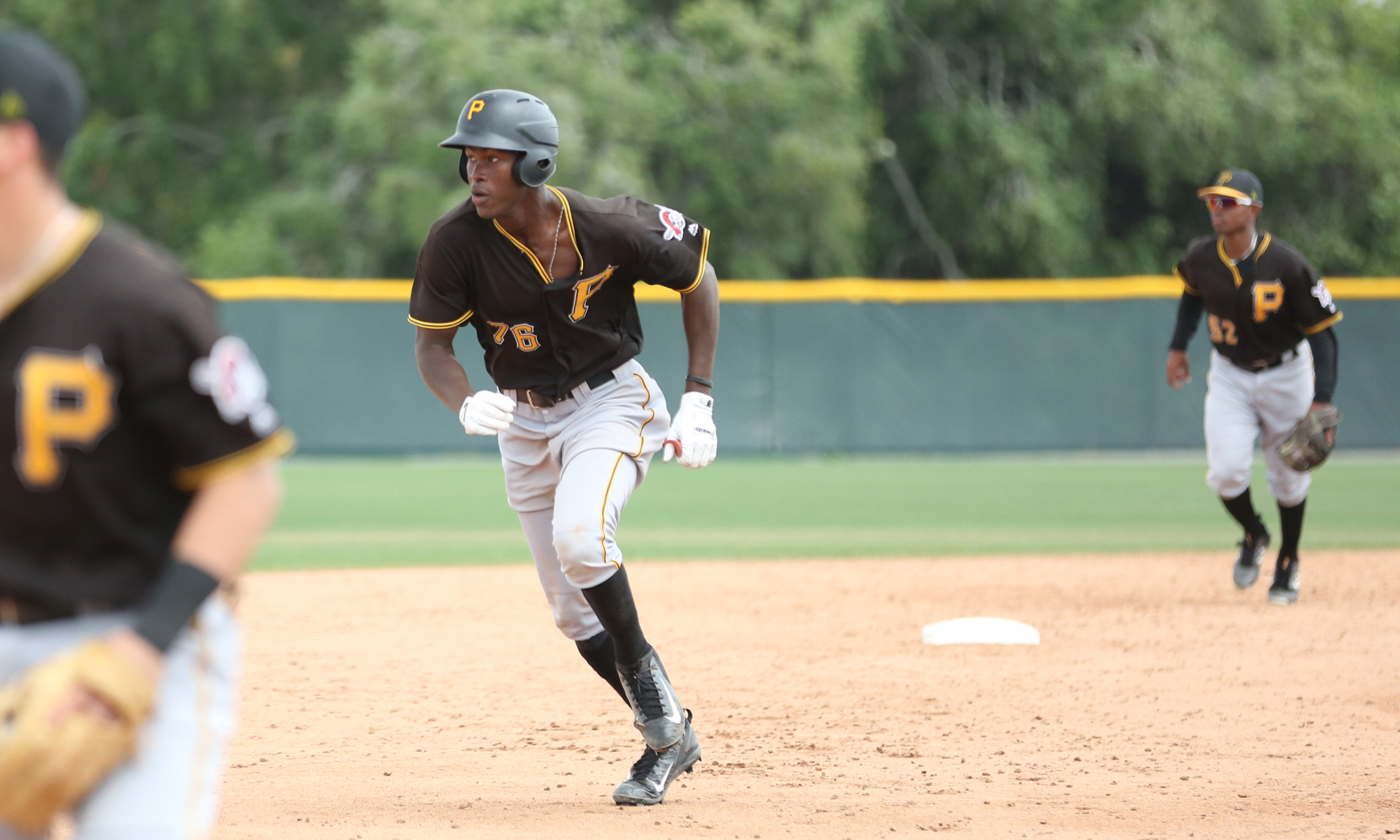 In the Dominican on Monday night, Oneil Cruz went 2-for-4 with two singles, a run scored and two strikeouts. Here’s one of the singles. He moved to second on an error. More on Cruz below:

Yerry De Los Santos pitched a scoreless inning, retiring all three batters he faced on ground outs. In five innings over five appearances this winter, he has allowed one hit, with no walks and six strikeouts.

In the Dominican on Tuesday, Oneil Cruz’s team played a doubleheader. He didn’t start game one, but played a big part in the win. Cruz walked, then scored the game winning run on a double. It was his first walk of the winter (though I’ll point out that some opposing fans on Twitter were mad that the umpire missed a third strike call on him, in their opinion) Here’s the video of the mad dash: