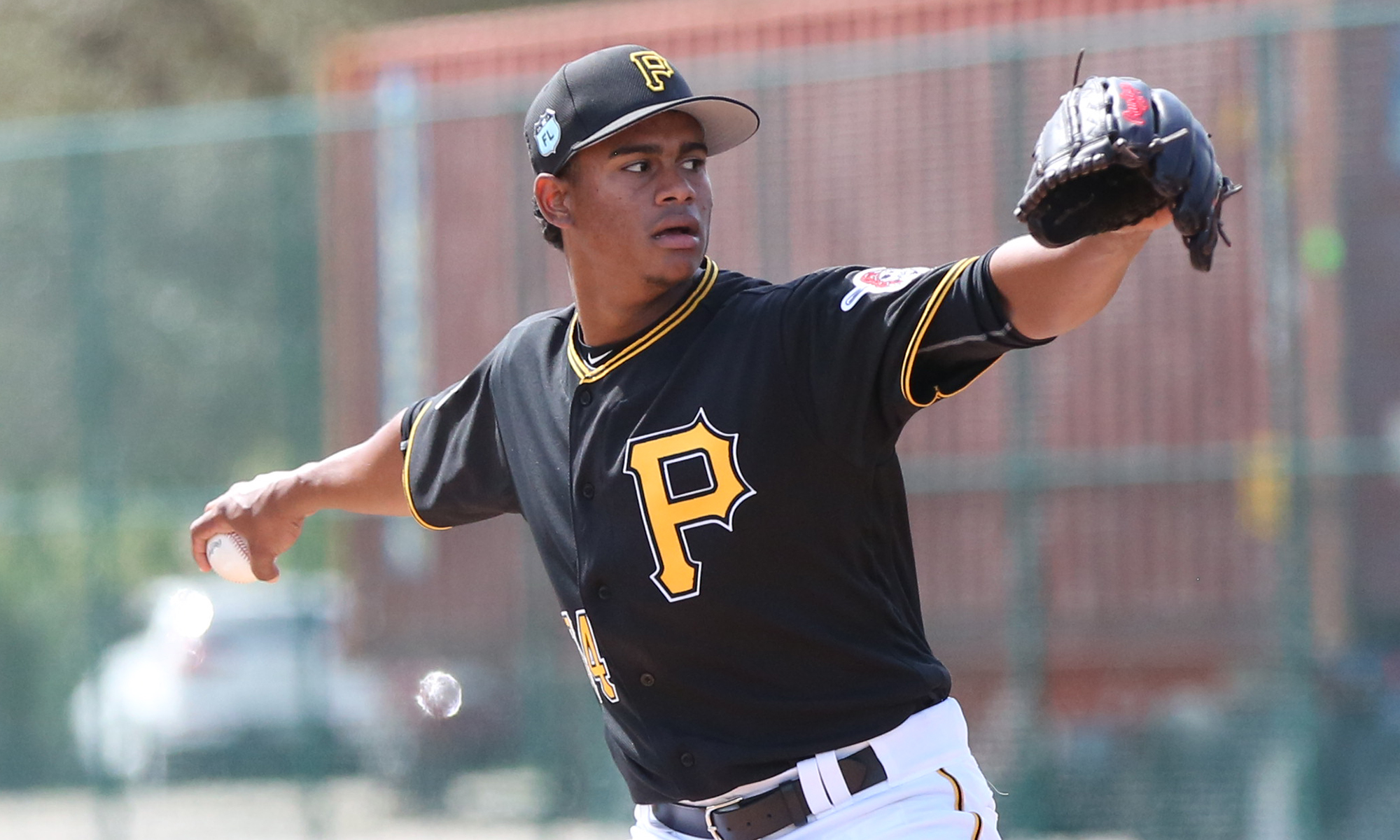 In Mexico on Saturday, Fabricio Macias continued to slump, going 0-for-4 with two strikeouts.

Randy Romero made his third straight start after serving almost exclusively as a bench player during the first 43 games of the season. He started in center field and batted ninth, going 0-for-4 on the night.

In Colombia on Saturday night, Francisco Acuna went 1-for-5 with a run scored. He started at second base and finished the game at shortstop defensively.

Carlos Arroyo was across the field from Acuna in this game and he played third base. He went 1-for-4 with two strikeouts and an error. Acuna’s team won the battle, 5-4.

More on all of these players below.

Edgar Santana came into the game mid-fifth inning with one out and two men on. He retired the first batter, then walked the bases loaded. The next batter hit a three-run single with no errors involved, three RBIs on the play (see video, it’s crazy). Santana retired the next batter to get out of the inning. He has made five appearances, allowing two runs on six hits and two walks, with three strikeouts in 3.2 innings.

Ouch! This is a tough way for Pittsburgh Pirates reliever Edgar Santana to give up three runs in a tie game tonight in the Dominican. All of the runs were earned and this was a single, not a double. #Pirates https://t.co/IPkBZdsUdw

Oddy Nunez faced two batters, hitting one (Socrates Brito), then striking out the other. He stranded two inherited runners. In four appearances, he has allowed one run on seven hits and a walk, with three strikeouts in 4.1 innings.

In Colombia, Sunday proved to be a tough day for both Francisco Acuna and Carlos Arroyo, as their teams squared off again. They each went 0-for-5 with two strikeouts. Acuna is 7-for-39 with a double and eight walks in ten games. Arroyo is 8-for-30 with two doubles, two walks and four hit-by-pitches in 13 games.