Winter Leagues: An Update on a Rule 5 Pick Pitching in Venezuela 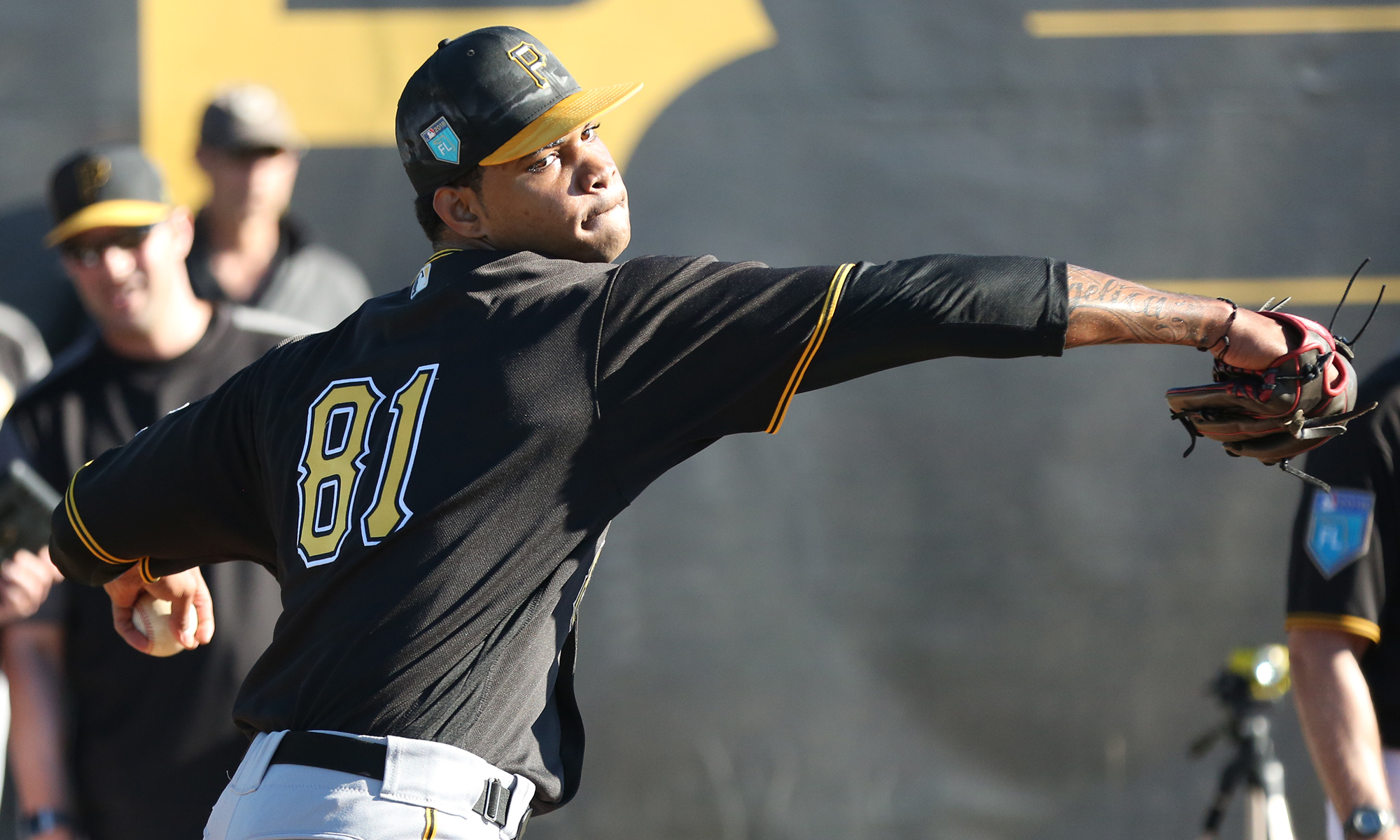 There was no Pittsburgh Pirates related action in winter ball on Thursday. Below are the highlights from Wednesday, along with the Rule 5 pick playing in Venezuela.

In Mexico on Wednesday, Randy Romero switched teams (sometime recently) to Sultanes de Monterrey and he went 0-for-1 on Wednesday night, coming into a one-sided game late to finish in center field. In 21 games, he is 2-for-23 with three walks and one stolen base.

On Thursday, the Pirates acquired Luis Oviedo in the Rule 5 draft. In four games in Venezuela this winter, he hasn’t given up an earned run over 5.1 innings. He’s allowed four hits, with two walks and four strikeouts.