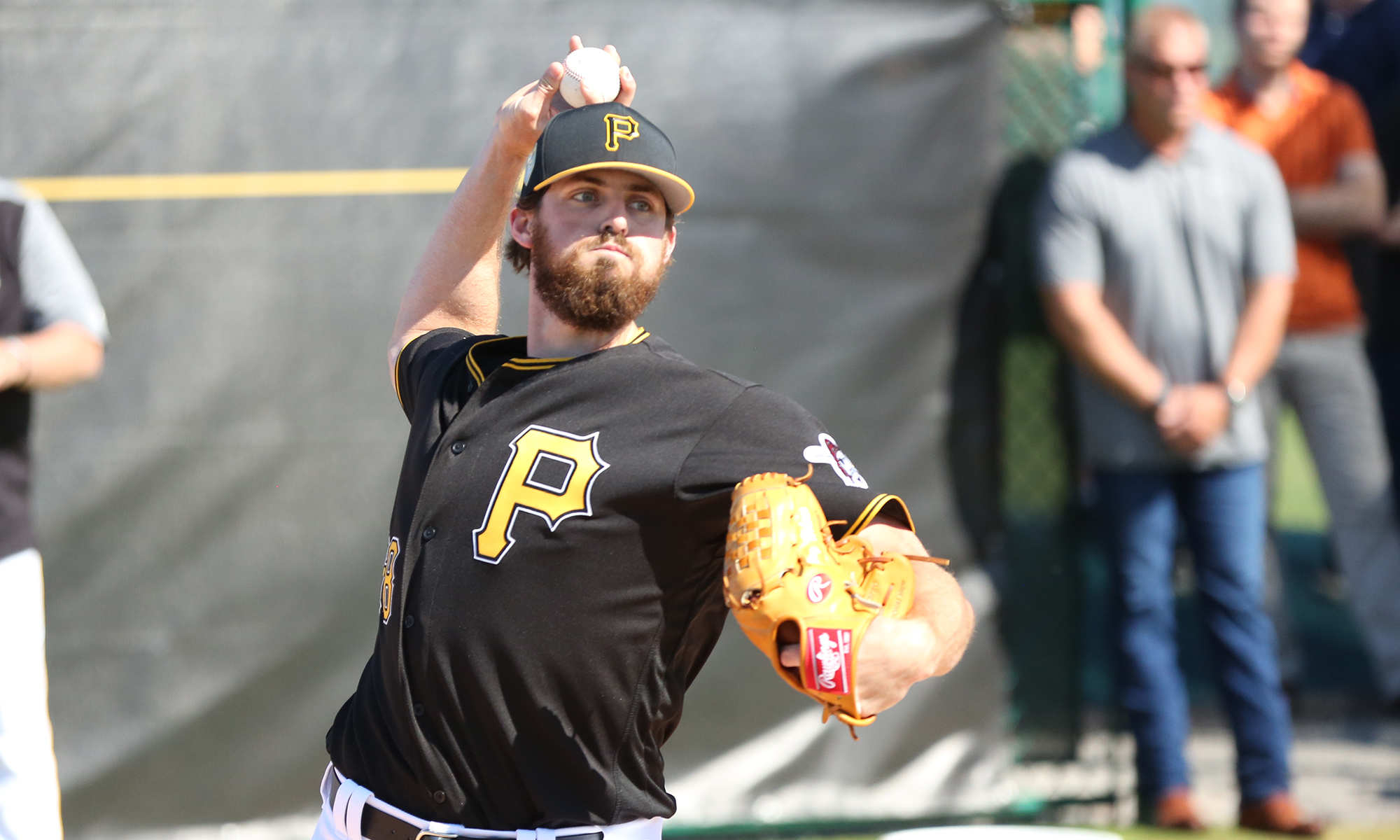 Holmes was injured early in Spring Training this year with a fractured right foot. He was healthy when the season started in July, but he suffered a right forearm strain in his first appearance and did not pitch again. In parts of three seasons with the Pirates, the 27-year-old has a 5.91 ERA and a 5.06 FIP in 77.2 innings, with a 1.75 WHIP and a 78:59 BB/SO ratio.