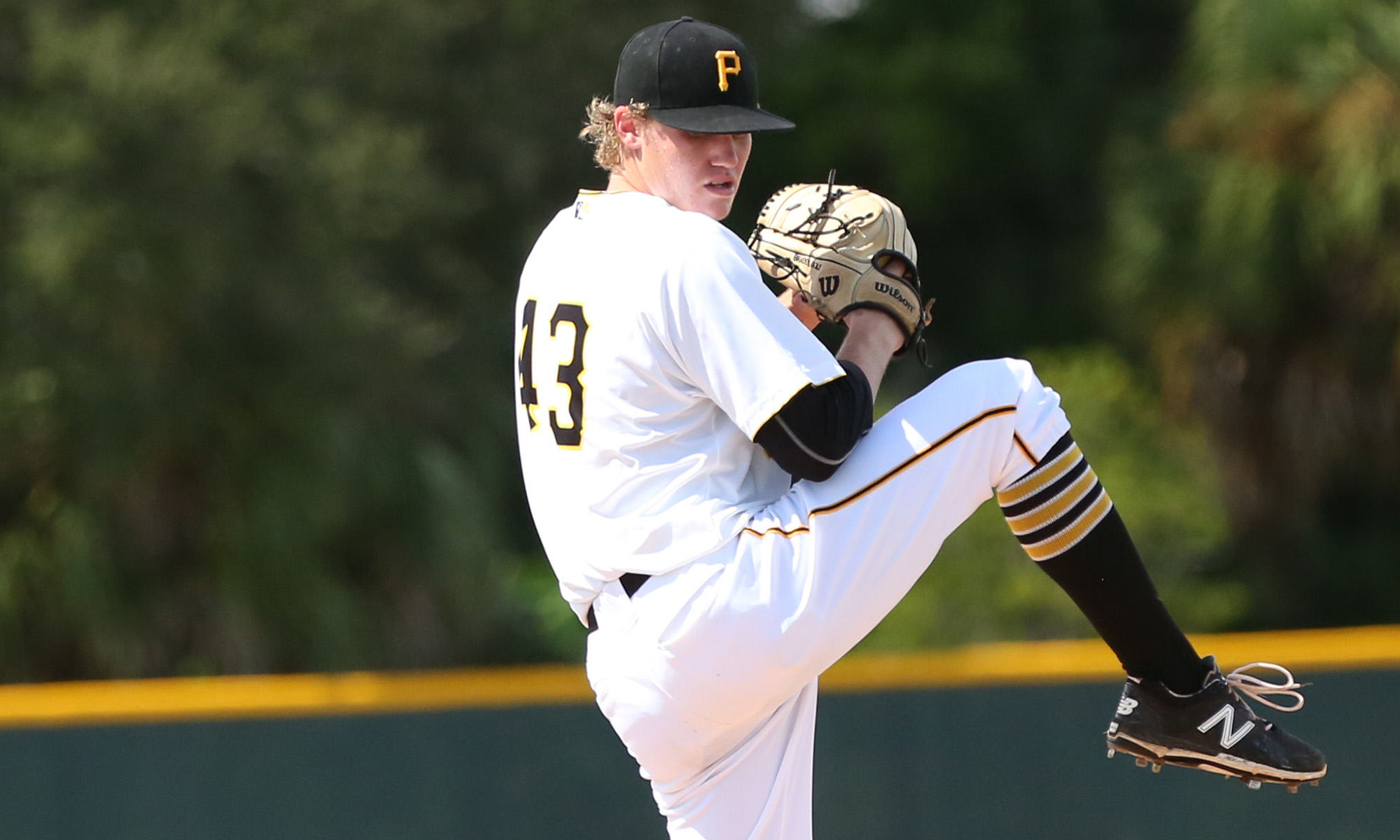 Wilbur Miller has posted two articles looking at Rule 5 draft options for the Pittsburgh Pirates, who have the first overall pick on December 10th this year.  Here are the links to those articles:

Some Unprotected Prospects the Pirates Could Consider Under Rule 5

Today, Baseball America started their preview of the Rule 5 draft and listed their first ten players, starting with pitchers. Their list will eventually expand to 50+ names if they continued with past trends. This first list by BA includes left-hander Braeden Ogle, who is a prospect for the Pirates, but didn’t get protected ten days ago when the 40-man rosters were set. He pitched for Bradenton in the second half of 2019 and spent 2020 in Altoona. Ogle has missed a lot of time over the years due to injuries and being moved to relief early last year. He has pitched 130.2 innings as a pro since being drafted. While he does get into the mid-high 90s, Ogle lacks command and a third pitch now (he’s fastball/slider), so he’s an inexperienced reliever with some injury issues. Those things will likely keep him with the Pirates, but it gets him on this BA list.

As for some other names on BA’s list (I won’t give away everything in their article), they started with Garrett Whitlock for the New York Yankees. He was the 18th best prospect in their system according to BA and missed part of 2019 and all of 2020 due to Tommy John surgery, though he has completed his rehab and seems to be 100% at this point. He’s a sinker/slider pitcher with a high ground ball rate.

An intriguing name along the rest is Raymond Kerr, a lefty who hits 100 MPH and had an outstanding slider. He’s similar to Ogle in overall value, with better natural stuff, but worse control. The Texas Rangers Alex Speas is the right-handed version of Kerr and he has hit 102 MPH. Another lefty named Matt Krook was a high draft pick (twice), but similar to Kerr in that control is an issue. Krook has what BA describes as a “nasty mid-90s sinker”.

Daniel Alvarez is an interesting name because he has upper level experience and good stuff. He actually became a minor league free agent and signed a deal with the San Francisco Giants already, but he’s still eligible and he wouldn’t be the first minor league signing who got drafted in the Rule 5 draft a short time later.

Kade McClure from the White Sox got a lot of praise for his improvements made this year, especially in fall ball. He hasn’t pitched above high-A yet, but the fall reports could get him a look.

The last name I’ll mention is Joe Barlow, who was a potential pick in last year’s Rule 5 due to a mid-90s fastball and an above average curve. An extra year of pitching could make him more intriguing.