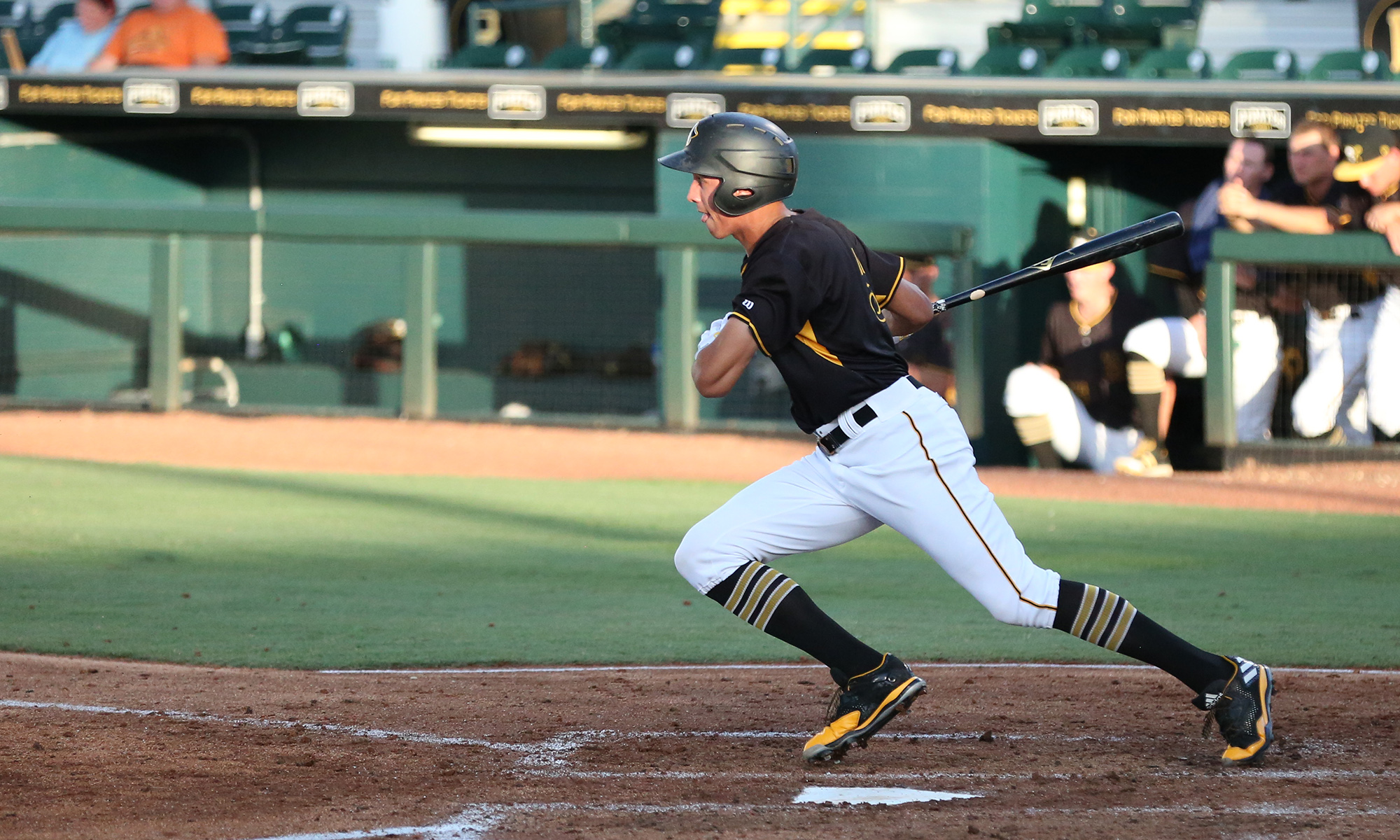 I may have mentioned a time or two how I feel about the Pirates’ bizarre obsession with playing light-hitting middle infielders in the outfield.  So I wasn’t exactly pleased to see Rob Biertempfel state in The Athletic (sub. req’d) that Pirates’ management “already is talking about giving (Adam) Frazier time in the outfield next season.”  I have no idea how credible that is, but Biertempfel did add that people in the industry “scratched their heads” at the Pirates moving Cole Tucker to the outfield, so I’m not the only person who’s baffled by this habit.  In fact, Biertempfel added that Tucker’s trade value may have dropped because other teams are suspicious about why he didn’t play short all season.

It’s not hard to get a handle on just how much self-inflicted damage the Pirates have suffered from this practice.  Here’s a recounting of the “production” the Pirates have gotten from playing middle infielders in the outfield the last two years.  This is limited just to plate appearances as outfielders.

It’s really not hard to do better than that.  The Pirates have called less-than-blue-chip outfield prospects up for their first shot at the majors and gotten better production.  Jose Osuna (.697) and Jordan Luplow (.660) first came up in 2017, and Jason Martin (.631) in 2019.  None of them set the woods on fire, but at least they weren’t complete embarrassments.  If you’re not willing to spend on even a third-tier free agent outfielder, at least call up somebody who plays a position where there’s an expectation of getting decent offense.  On the plus side, there’s an opportunity to get some significant improvement here with little effort or, more importantly, expense.

SIDE NOTE I:  As we know, the restructuring of the development system continued with the hiring of John Baker as director of coaching and player development.  Ben Cherington has put a lot of emphasis on the need to attract talented people and the inclusion of “coaching” in Baker’s title is probably an indication of that need.  I’m hoping it means a key part of his job will be finding people who have their own ideas, rather than people who will enforce a pre-determined system (like, yes, throwing sinkers).

It’s interesting to look at the long list of special assistants to the GM on the official site.  I think nearly all of them are holdovers.  Most of them are “Special Assistant, Baseball Operations,” or just have no specific designation.  One exception is Oz Ocampo, who’s not a holdover.  His title is “Special Assistant, Player Personnel.”  Maybe I’m fantasizing, but that seems more specifically directed to the Pirates’ real problem, which is good enough players.  Anyway, my primary point is that, although Cherington is clearly willing to retain people he considers useful, he’s now largely gutted the minor league development structure.  You have to identify your problems before you can fix them, so that’s encouraging.

SIDE NOTE II:  There’s at least an outside possibility that we’ll have some news in the foreseeable future about the Pirates’ minor league affiliates for next year.  Both the Yankees and Mets have announced their affiliates for 2021, and it’s become known that the Twins will move their AAA team.  The New York teams will each have only four affiliates (not counting the GCL or DSL), so the shrinking of the minor leagues is clearly being implemented.  Then again, considering the Pirates’ business practices . . . 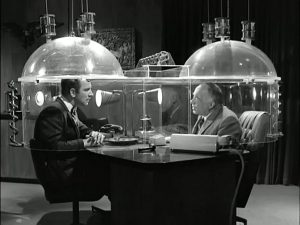 . . . we may not know their affiliates until halfway through the season.

In case you’re wondering, nobody had more than one in 2020.