MLB.com has released its list of the top 25 rookies for the abbreviated 2020 season.  Despite playing only 24 games, Ke’Bryan Hayes ranks 6th.  MLB.com notes Hayes’ plus defense at third (I actually think “plus” may be underrating him) and the fact that he never went consecutive games without a hit.  Hayes batted 376/442/682, leading the Pirates by miles and miles and miles in all three categories.  (Unless you count Phillip Evans, who had a .444 OBP in 45 PAs.)

For such a short season, 25 may seem an excessively deep list, but it’s actually quite loaded.  The top five are Kyle Lewis of Seattle (who’s really good but whose numbers pale in comparison to Hayes’), Jake Cronenworth of San Diego, Devin Williams of Milwaukee (17.7 K/9?!), Tony Gonsolin of the Dodgers and Luis Robert of the White Sox.

In other news, Jason Mackey is reporting that the Pirates have moved farm director Larry Broadway to a different position and will be hiring a new farm director at some point.  According to Mackey, this change actually happened several weeks ago and Broadway will still be in a high-level position. 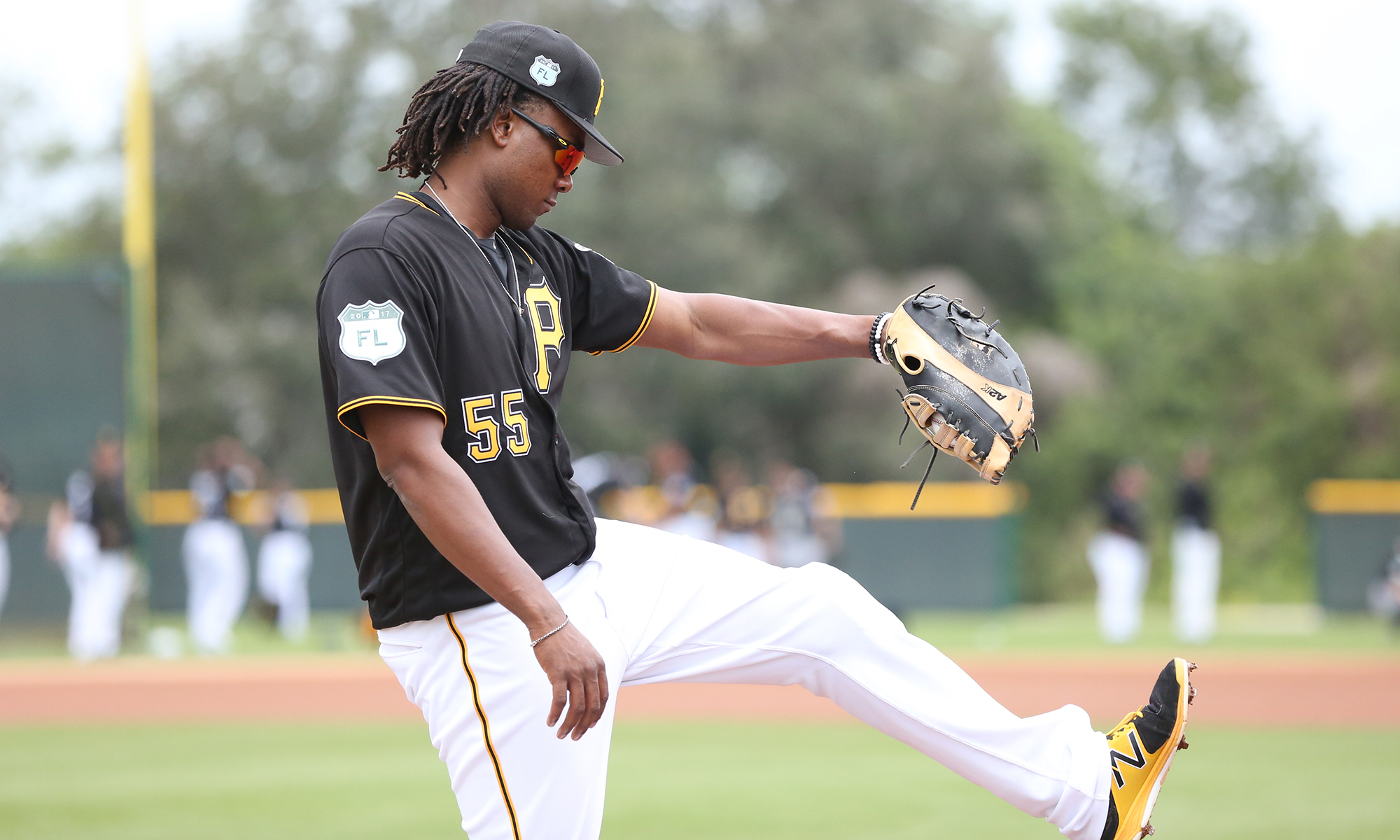 A Quick Payroll Update After the Josh Bell Trade 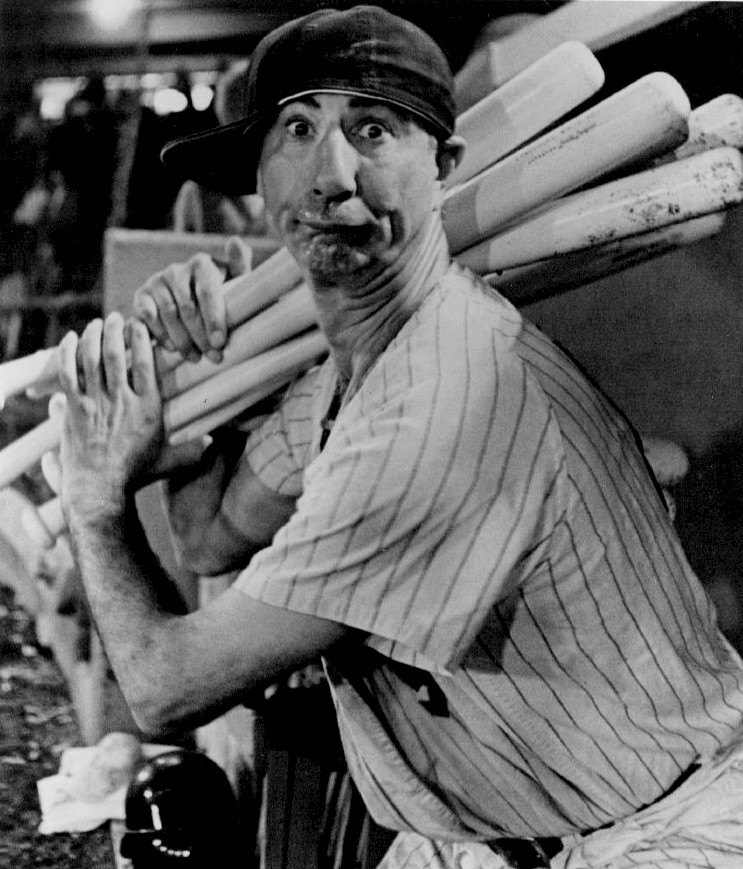