Their Mission Accomplished, Pirates Get Serious 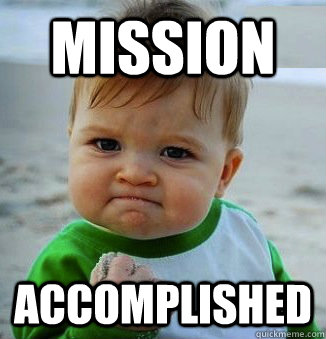 Having completed their mission of locking up the top pick in the draft (aka Operation Rocker Locker), the Pirates got down to business and throttled Cleveland, 8-0.  Joe Musgrove had an outstanding start, Ke’Bryan Hayes went 5-for-5, and Colin Moran drove in four runs.

The offense hammered away at Aaron Civale, who threw a complete game against them a month ago.  The Pirates picked up runs in each of the first four innings.

The Bucs got single runs in the first and second.  Hayes doubled and scored on a single by Moran, then Jose Osuna went oppo for his third home run of the year.

In the third, Hayes led off with another double.  This time, Josh Bell drove him in, then Bell scored when Bryan Reynolds launched a towering opposite field home run to left center.  That was Reynolds’ seventh bomb of the year and made the score 5-0.  In the fourth, with Jacob Stallings and Hayes both aboard on singles, Moran blasted his tenth home run of the year 425 feet to right, making it 8-0.  All of those runs came off Civale.

While all this unfamiliar offense was happening, Musgrove was finishing a frustrating season with his best game, and in the process picking up his first win.  He went seven innings, allowing just three hits and a walk, and striking out ten, his second straight double-digit strikeout game.  Musgrove finished the season with a scoreless inning streak of 16.  Musgrove retired the last 13 batters he faced.  Only one runner reached second against him, on a two-out double in the first.  He threw 108 pitches, 73 for strikes.

The Pirates’ offense didn’t get any runs off the Cleveland bullpen.  Hayes, however, got two more hits, including hit third double.  Nick Tropeano threw a scoreless eighth.  In the ninth, Dovydas Neverauskas  made his first appearance in 13 days and managed a scoreless inning.