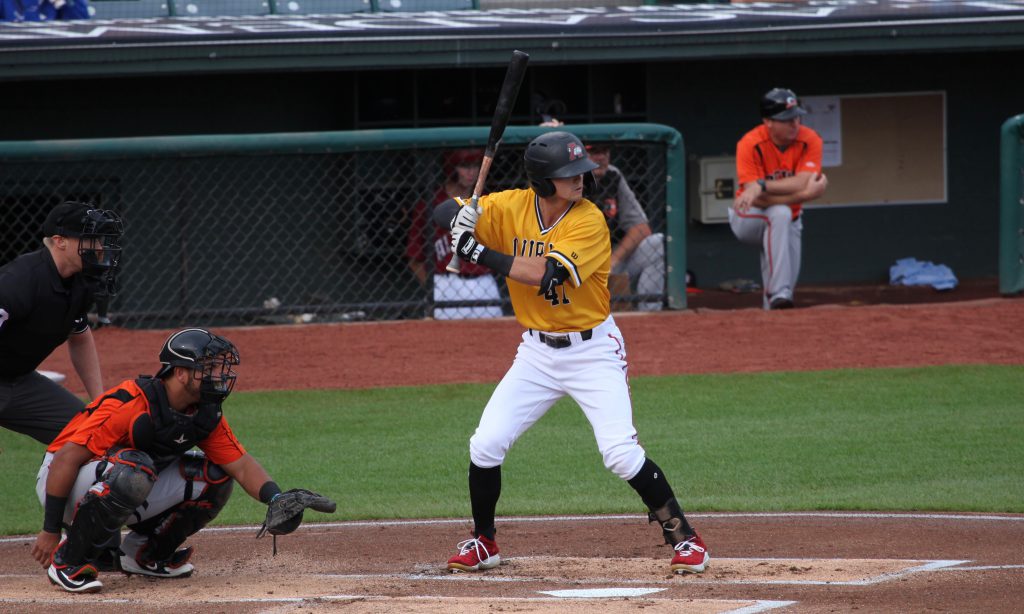 Oliva has been in Altoona at the Alternate Training Site. This will be his first stint in the majors. With seven days left in the season, it gives him a chance to get a brief taste of the majors before he plays his first game at Triple-A. Oliva was at Altoona last year, where he hit .277/.352/.398 in 123 games, with 36 extra-base hits and 36 stolen bases. He posted an .886 OPS in the Arizona Fall League last year. Oliva was scheduled to play for Indianapolis this season, so it’s very possible that he would have been a September call-up this year under normal circumstances.

Martin had a total of five stints with the Pirates and he played just seven games, going 0-for-9 with two walks and two runs scored. Rios has not pitched since August 14th due to right shoulder inflammation. He began to work his way back, but suffered a setback a week ago and hasn’t been throwing since.