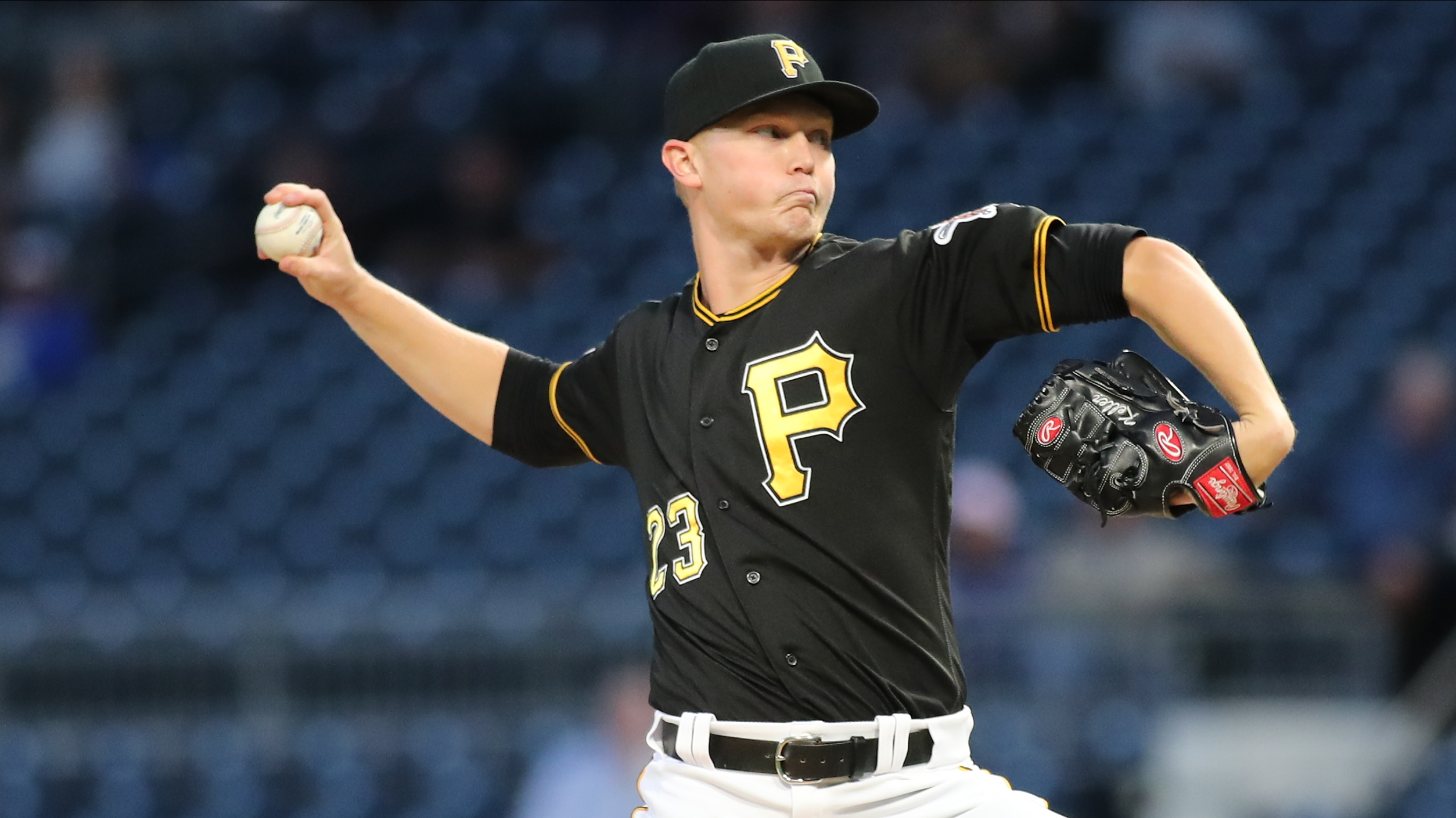 The Pittsburgh Pirates (15-36) take on the St Louis Cardinals (24-24) in game four of a five-game series on Saturday night. Mitch Keller will be on the mound against lefty Kwang Hyun Kim. Keller will be making his second start since returning from an oblique strain. He has a 5.06 ERA in 10.2 innings, with seven strikeouts and a 1.59 WHIP. Kim has made five starts and one relief appearance. He has an 0.63 ERA in 28.2 innings, with 17 strikeouts and an 0.91 WHIP.

Here’s some rotation news. The obvious answer seems to be Brubaker in the finale, but what do I know

Pirates rotation for next week's Cubs series: Brubaker, Brault, Williams and Kuhl. … Would imagine Keller and Musgrove get two of three in Cleveland for innings. … Last start of the season goes to … ?

Check out today’s history here. Includes 1979 Season Recap, This Date in Pirates History, and a new One Who Got Away article covering George Van Haltren. This one has a Three Stooges feel to it, along with a crazy ending after his playing days. Well worth the read.

Check out our Cardboard Bucs section for great deals of baseball cards of Pirates prospects, including Ke’Bryan Hayes, Mitch Keller, Will Craig, Calvin Mitchell and more. We just added an Oneil Cruz card to the section. Here’s a Card of the Day article featuring the Cruz card available in our store. FREE SHIPPING WHEN YOU BUY $25+ IN BASEBALL CARDS USING THE CODE “CARDS”.