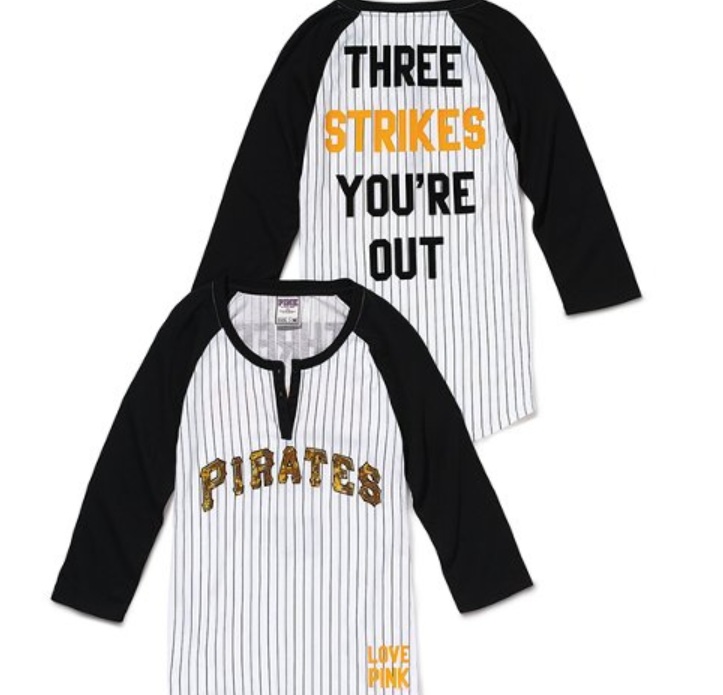 The Pirates lost the last game of their four-game series in Cincinnati, 1-0.  That gave the Reds a sweep and left the Pirates with eight straight losses.  That’s now their longest losing streak of the season.

J.T. Brubaker had a good start, going five and a third innings on 92 pitches.  He gave up five hits and a walk, and struck out four.  Nobody got past first against him until there were two out in the fifth.  Three straight singles produced one run.  Ke’Bryan Hayes, still looking like a big leaguer among minor leaguers, made an alert play on the last hit to end the inning.  The batter got hung up off first and Hayes ran toward him, just like you’re supposed to.  When the lead runner broke for the plate, Hayes easily threw him out.

Brubaker gave up a leadoff double in the sixth, then left after a ground out put the runner on third.  Sam Howard came on and the Reds sent up Tyler Stephenson, who beat Howard as a pinch hitter two days ago.  This time Howard struck Stephenson out, then got Mike Moustakas on a grounder.

Chris Stratton followed in the seventh and retired all four hitters he faced, three on strikes.  Nik Turley got the last two outs in the eighth.

Ben & Derry’s lineup was at its most pathetic.  All they managed was three singles and a walk, while whiffing 11 times.  They never got a runner past first.  Erik Gonzalez fanned all three times up, mostly flailing at pitches out of the strike zone.  He’s now mired in a 4-for-31 regression, with 11 strikeouts.  John Ryan Murphy struck out both times up before leaving for a pinch hitter.  He’s fanned in his last five ABs and 18 times in his last 26.  Against the Reds he’s struck out in all 11 ABs.  There’s just nothing to talk about here.  This is the worst offense in team history.