Pirates Blown Away on Clemente Day 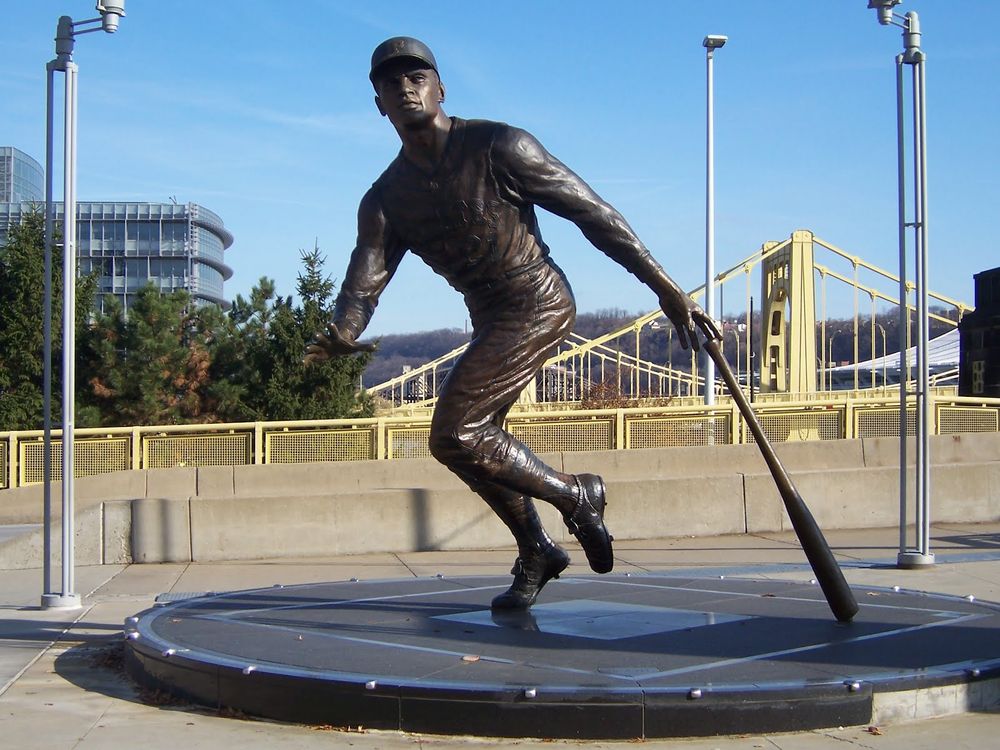 The Pirates found a funny way to honor Roberto Clemente on Clemente Day.  J.T. Brubaker had a rough start and the Clemente statue probably would have done better at the plate than the Pirates’ hitters.  The White Sox came away with a blowout 8-1 win in the finale of their two-game series at PNC Park.

Brubaker pitched well through three innings, with the only glitch being a leadoff home run by James McCann in the third.  The fourth was more trouble.  Three singles started the inning.  The third was a grounder off Colin Moran’s glove to Adam Frazier that ended in a successful Sox challenge of the out call at first.  With a run in, Brubaker issued a walk to load the bases.  He had a chance to get out of it with limited damage after a strikeout and a sacrifice fly, but he walked the bases loaded again and gave up a two-run single to Nick Madrigal.

Derek Shelton stuck with Brubaker and he had a quick fifth inning, but gave up another longball to McCann in the sixth, this one with a man on.  Brubaker finished with five and a third innings on 98 pitches.  This was his sixth start and he’s increased his pitch count in each subsequent one.  The cost was seven runs on seven hits and two walks.  He fanned five.

Tyler Bashlor came on to get the last two outs in the sixth, but he gave up a run on two hits and a walk.  That made it 8-0.

Nick Tropeano — I can’t quite make up my mind about him — followed Bashlor with three strong innings.  He allowed just two hits and fanned five.

The Pirates’ offense was back in futility mode.  Rookie starter Dan Dunning waltzed through them for six innings, allowing just two singles and a walk.  Dunning left after Colin Moran doubled to lead off the seventh.  The Pirates got runners to the corners with one out, but Ke’Bryan Hayes fanned and Kevin Newman grounded out.

The Pirates finally got on the board in the eighth, or more accurately the Sox put them on the board.  A hit and two walks loaded the bases with two out, and Gregory Polanco reached on catcher’s interference to force in a run.  Josh Bell lined out to end the inning.

The Pirates got just a walk in the ninth.  They finished the game with four hits.  They’re now 14-27.