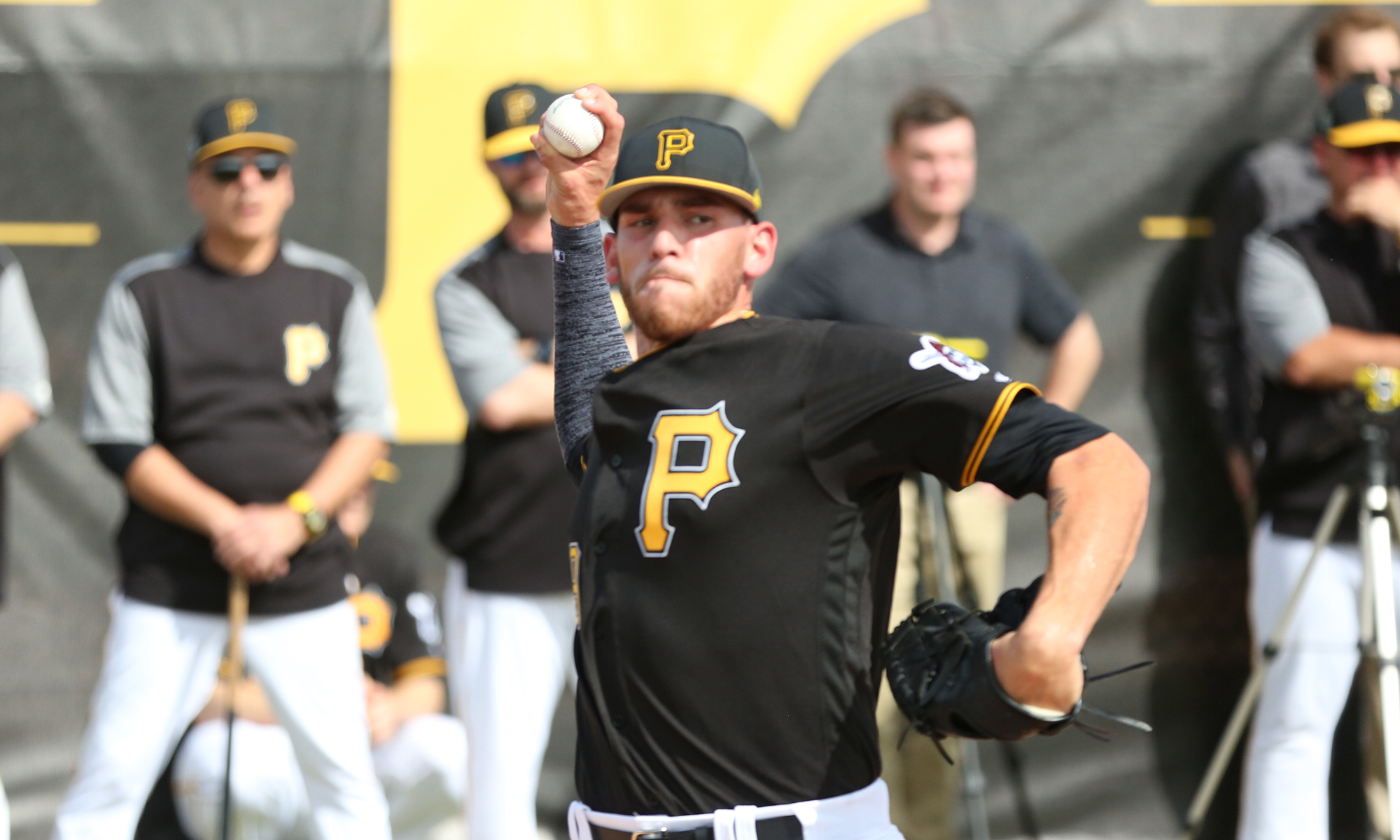 There was news about fall instructional ball.

Keone Kela is throwing again, only off flat ground for now, but long toss to 120 feet.

The Pirates will honor Roberto Clemente by wearing #21 jerseys during the September 9th game. I personally wish that they picked any other day except Dots Miller’s birthday, but I’m sure that I’m alone in the quiet battle and I’m fine with that.

Here are the history links from today. Pirates are 10,554-1 when they outscore their opponents. Today’s Game Rewind is the “1”. Today’s This Date details the trade of Bob Veale to the Boston Red Sox in 1972, so I also did an article on his 1972 Topps card. Plus the 1979 Season Recap continues.

We have Ke’Bryan Hayes baseball cards available in our Cardboard Bucs shop. They’re priced to sell too, all $1-$2 each with quantities available.