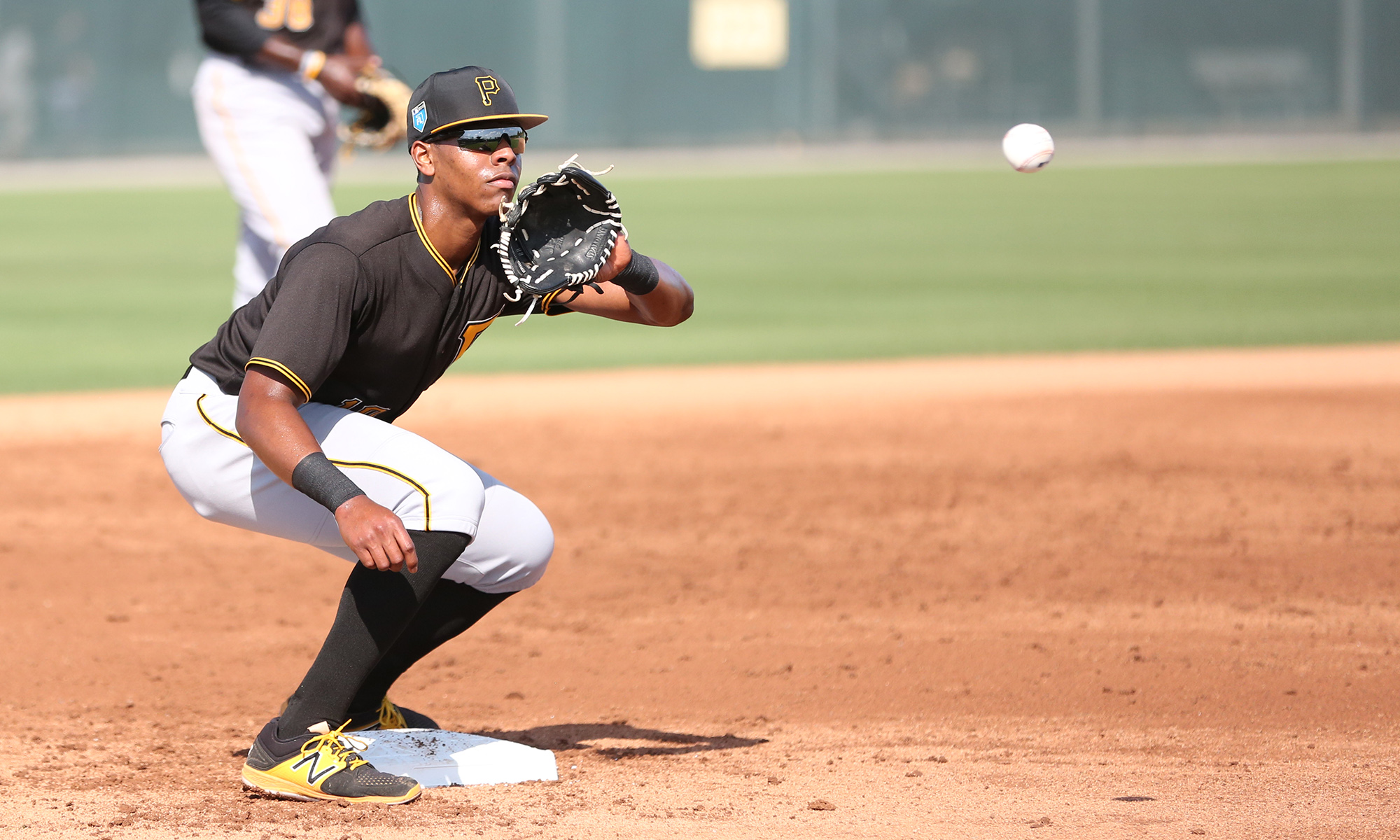 The Pittsburgh Pirates have called up third baseman Ke’Bryan Hayes ahead of Tuesday night’s game at PNC Park against the Chicago Cubs. Outfielder Anthony Alford, acquired via waivers from the Toronto Blue Jays, has been activated for tonight’s game as well. To make room on the 28-man roster, outfielder Jason Martin and left-handed pitcher Brandon Waddell were optioned to Altoona.

The 23-year-old Hayes is currently ranked as the top prospect in the system. He has been at Altoona since coming back from COVID-19 at the start of Spring Training 2.0 in July. Hayes spent 2019 playing for Indianapolis, where he hit .265/.336/.415 in 110 games. He won his third straight Gold Glove award, an impressive feat considering that all minor league third baseman are eligible for the one award handed out at his position.

Martin went 0-for-6 with a walk and run scored in two games with the Pirates. He was also with the team earlier in the year, but never made an appearance.

Waddell pitched twice in relief during his three weeks with the team, giving up one run over 3.1 innings.