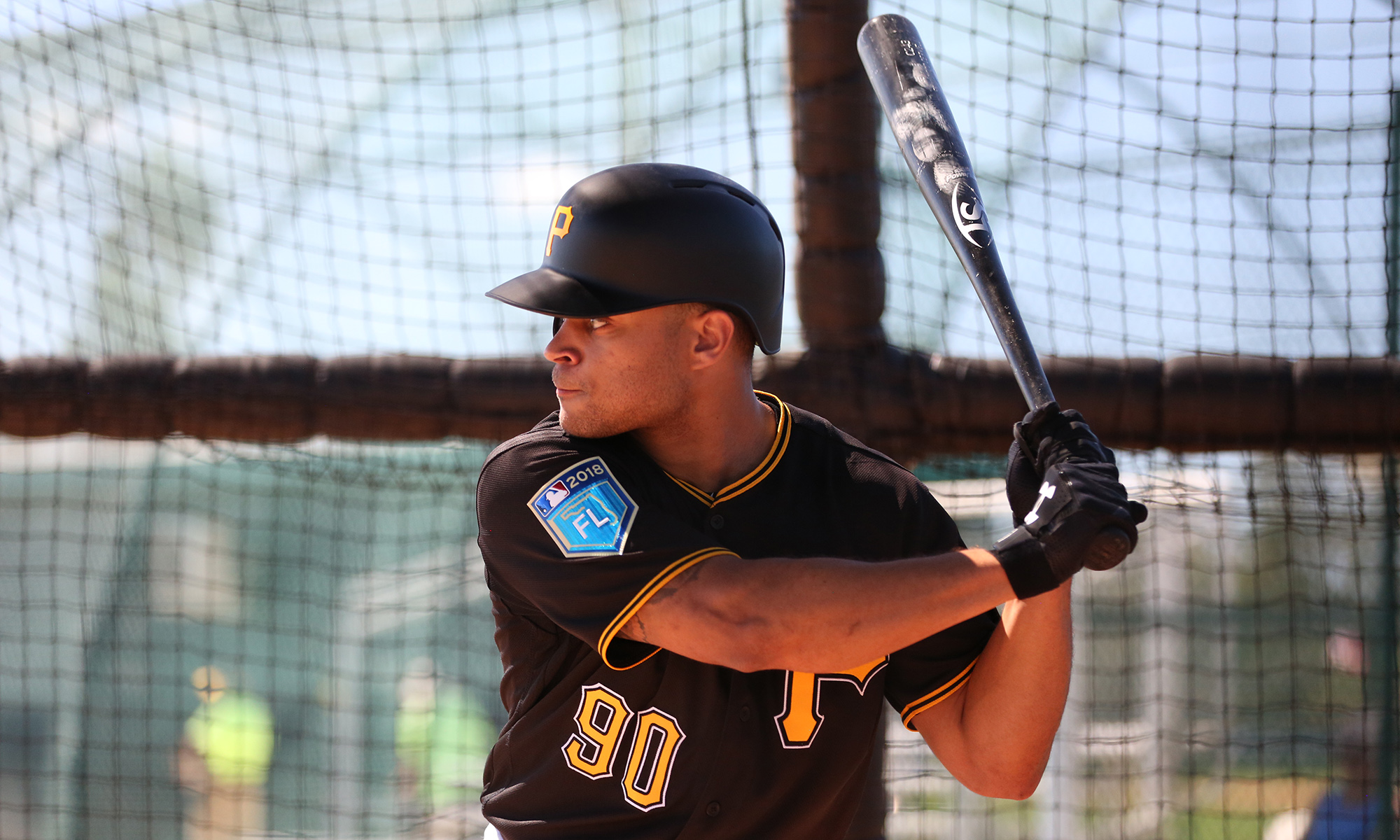 The Pittsburgh Pirates (9-21) take on the Milwaukee Brewers (15-17) in game three of a four-game series on Sunday afternoon at Miller Park. The Pirates lost a tough one yesterday 7-6 on a walk-off two-run homer. Steven Brault is on the mound today against right-hander Brandon Woodruff. Brault has a 4.80 ERA in 15 innings, with nine strikeouts and a 1.47 WHIP. Woodruff has a 3.19 ERA, a 41:9 SO/BB ratio and a 1.15 WHIP in 36.2 innings over seven starts.

Prior to the game, Bryan Reynolds was placed on the Paternity List and Will Craig was added to the active roster.

Here are the history links for the day. Along with the 1979 Season Recap, it featured three articles today celebrating Hall of Fame outfielder Kiki Cuyler, who was born on this date in 1898. Besides the “This Date” article posted daily, he’s also in the Game Rewind article for a career day at the plate and we have a Card of the Day feature (posting at 2 PM).