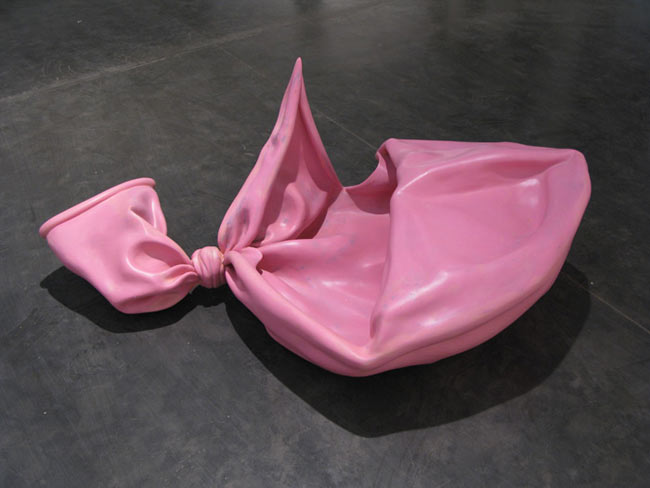 Every so often, the Pirates show a little sign of life, like sweeping a doubleheader from the detested Cardinals.  But reality has a way of deflating the hopes of Pirate fans and it did again in the opener of the Bucs’ series in Milwaukee.  The Brewers had no trouble stomping the Pirates, 9-1.

The game was the last chance for Derek Holland to audition for the trade deadline market.  If any market for him ever existed, it probably doesn’t now.  He’s shown little flashes so far with the Pirates, like striking out eight over five innings in this game.  On the whole, though, he’s been downright terrible.  He gave up eight runs, four walks and three gopher balls in those five innings.  He’s now allowed better than a home run every three innings, which makes his 7.62 ERA pretty easy to understand.

Derek Shelton didn’t do Holland any favors.  After he allowed a three-run bomb to Ryan Braun in the third and a two-run homer to somebody named Jacob Nottingham in the fourth, Shelton left Holland in for the fifth.  Why that’s necessary when you’re carrying 15 pitchers is a mystery, but when you made the decision from the start to blow off the whole season, answers aren’t important.  Holland gave up two more runs in the fifth on two walks and a double, making it 8-0.

At the plate, the Pirates put in their usual sad, empty performance.  They whiffed 15 times and walked twice.  Their K:BB ratio was by far the worst in the NL even before the game, so no surprise there.  They had four hits, giving them a pitiful 22 in their last five games.  Josh Bell had two singles and Jacob Stallings, who continues to look like the only major league player in the lineup, had one.  The only run came on J.T. Riddle’s first home run of the year in the eighth inning.  Ben & Derry’s anemic lineup now has two extra-base hits in its last 42 innings.

The bullpen did decently.  Nick Mears fanned three and didn’t walk anybody in an inning and two-thirds.  He did give up Jedd Gyorko’s second home run of the game.  Dovydas Neverauskas managed a 1-2-3 inning.

The Pirates are now 9-20.  They’re the only team in MLB still in single digits in wins.