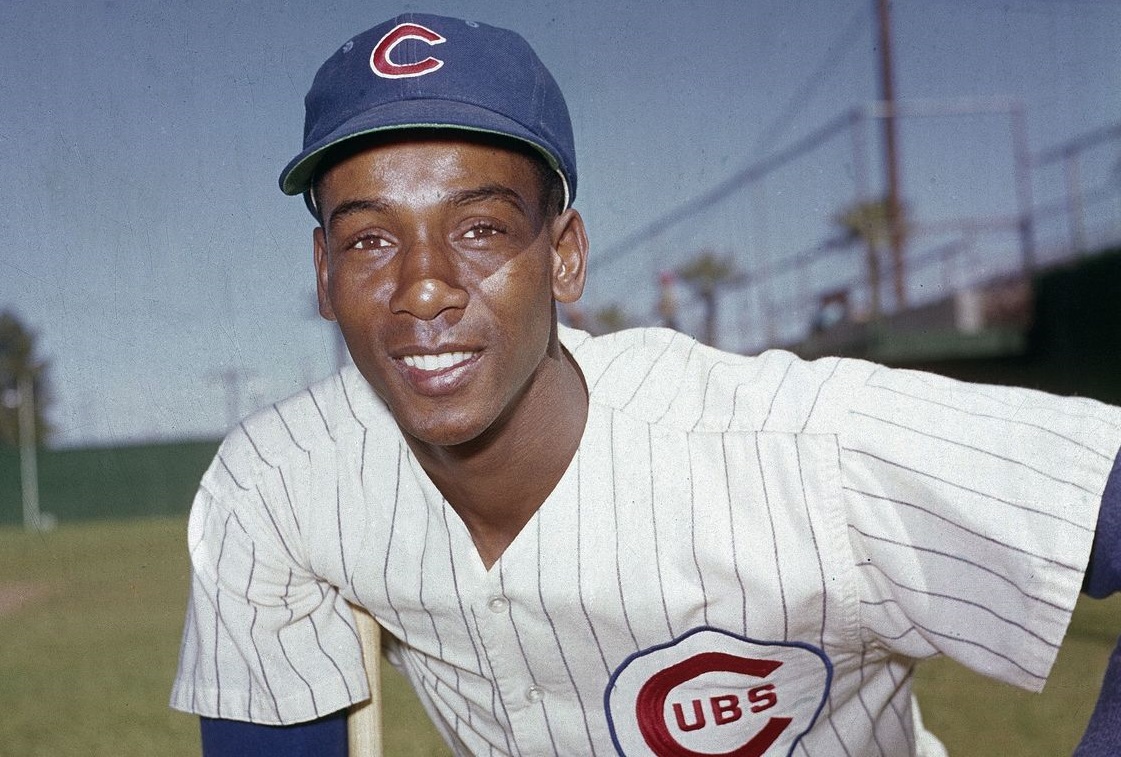 The Pittsburgh Pirates (8-19) take on the St Louis Cardinals (11-10) in game two of a doubleheader tonight. Pittsburgh won game one by a 4-3 score. The Pirates are sending out Cody Ponce for game two, while the Cardinals are going with right-handed pitcher Johan Oviedo. Ponce has made two big league appearances, both in relief, giving up two runs in 3.1 innings. Oviedo has made one big league start. He went five innings against the Chicago Cubs on August 19th, allowing two runs on two hits, two walks and four strikeouts.

If you missed it during game one, the Pirates picked up Anthony Alford on waivers.

Here are the lineups.

Cody Ponce gets the nod in Game 2.
Here's how we line up.#LetsGoBucs pic.twitter.com/hRB7GkkFbX

Three new history articles today with lots of good baseball content. Click this link to find them each and every day.