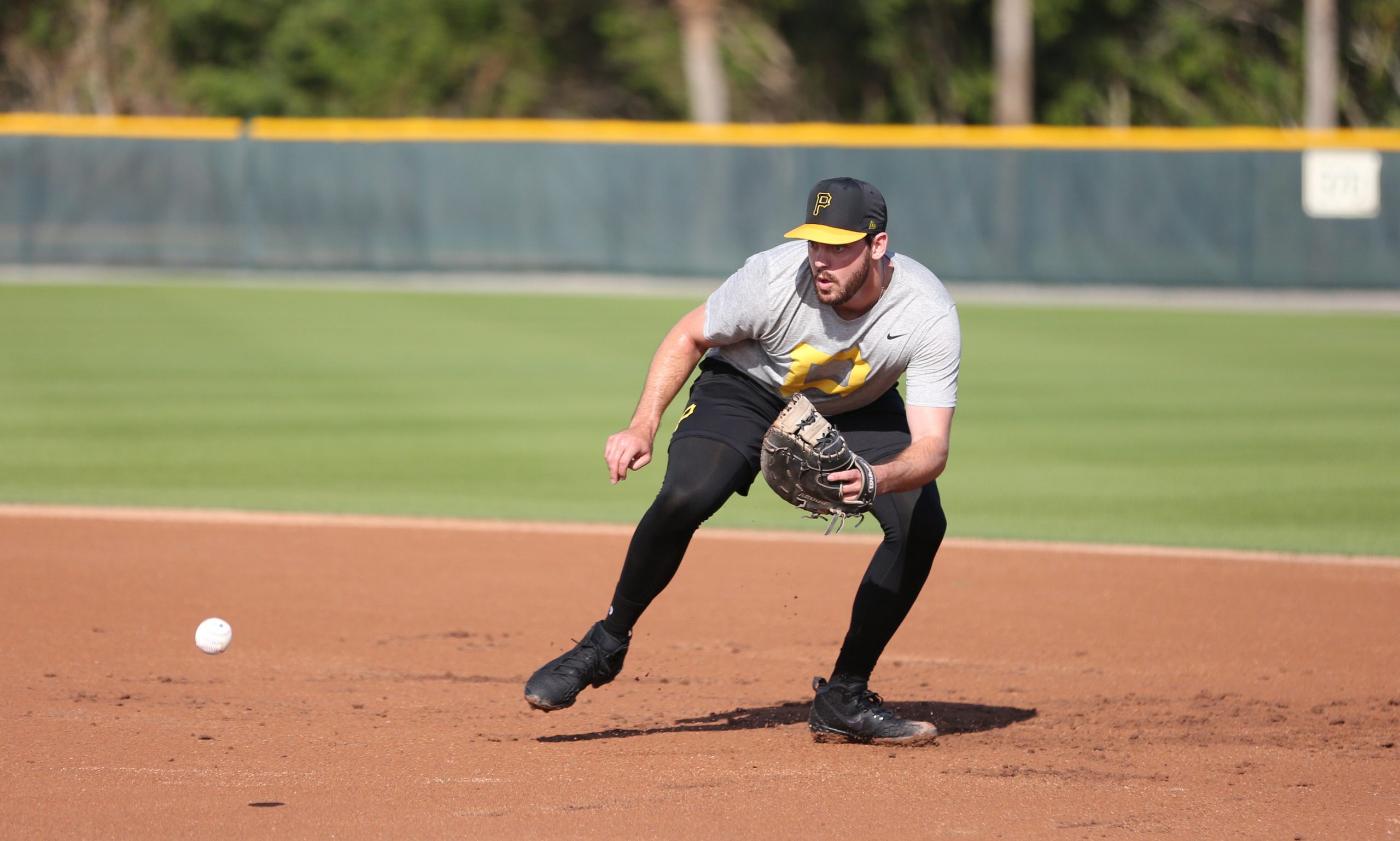 The Pittsburgh Pirates (7-19) take on the St Louis Cardinals (11-9) in a doubleheader today, starting at 3:15 PM. Chad Kuhl gets the ball for the Pirates in game one, while the Cardinals are throwing out lefty Kwang Hyun Kim. Kuhl has a 2.84 ERA in three starts and two relief appearances. In 19 innings, he has 19 strikeouts and a 1.00 WHIP. Kim has made two starts and one relief appearance. He has a 1.69 ERA in 10.2 innings, with four strikeouts and a 1.03 WHIP.

Prior to the game, Keone Kela and Colin Moran were placed on the injured list. The Pirates recalled two top 20 prospects in Nick Mears and Will Craig, who will make his big league debut.

Here’s a good article from this morning by Wilbur Miller, looking at the direction of the Pirates.

Three new history articles today with lots of good baseball content. Click this link to find them each and every day.