The MLB trade deadline is less than a week away, and the Pirates are obviously on the seller side of things. The question is whether they have any pieces to sell.

Jon Morosi says that the Blue Jays are looking at starting pitchers, including Trevor Williams and Chad Kuhl.

Sources: #BlueJays looking at starting pitchers on the trade market — including two with the #Pirates. Long-standing ties between the two front offices could help talks. Story: https://t.co/ViZcvWLfJ1 @MLBNetwork @MLB

This is a weird season. So many teams are technically in the race, and yet injuries and unexpected poor performance is rampant among the game. Will that raise the value of younger guys with years of control? Will it raise the value of anyone who is healthy with some sort of track record of success? Or will teams avoid spending anything on this type of season.

We’ll get our answers in the next week, but for now, it looks like we’ll at least have some trade rumors to follow. 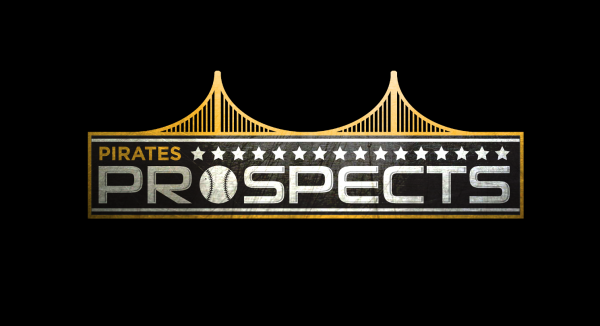 Click the banner above to head over to the new site.

It’s pretty bare bones right now, with a welcome article, and the first of my new series: Baseball Theory.

We’ve also set up a Greatest Hits section, with the best articles from the old site. We’ll be expanding this section going forward.

My question for the comments: What was your favorite Pirates Prospects article? If we’re building a “Greatest Hits,” what article from 2009-2019 do you want to see featured in the archives of the new site?