Before yesterday’s game even started, we planned today’s First Pitch topic. The injury to Keone Kela (update from Pirates here) likely took away the biggest trade chip for the Pirates, at least among the most likely trade candidates. They could end up trading players under control after this year, but that’s a different topic. Derek Holland signed a one-year deal and he’s a big league veteran with past success, so his start last night was a scouting opportunity for any team that needs pitching and has a shot at the playoffs (approximately 27 other teams). I planned out what to write if he pitched well and what to write if he pitched poorly. He did neither.

That game last night could end up being the last start with the Pirates for Holland. On a normal schedule, he would pitch three days before the trade deadline, with the Pirates having this upcoming Monday off. The regular season ends on September 27th, so there will be teams willing to deal earlier to get more time out of their acquisition, especially if they’re looking at him as a starting pitcher. An extra outing could be big for a fringe team in this shortened season.

Holland gave up one run over five innings. Something you’ll take from your starting pitcher every game. The problem is that he allowed eight base runners and needed 99 pitches to get through his short outing. Those two things combined usually don’t lead to one run allowed. You’ll take one run over five innings, but it wasn’t an efficient outing. He was coming off of two shutout innings in relief, so that could factor in as well for teams. If he did well last night, you could see a team hoping that it’s a start of something good. If he did poorly, you would basically be resigned to the fact that they wouldn’t get anything of value for him, even something of minor value (aka fringe prospect).

Holland has a 6.17 ERA and a 1.41 WHIP this year. He had a 6.08 ERA and a 1.51 WHIP last year. He’s probably not getting anything of note unless he’s combined with another player. The Pirates don’t have much else though among expiring contracts though, so at a trading deadline that could be busy, they are going to either have a disappointing deadline or give up players with control to build up their farm system. 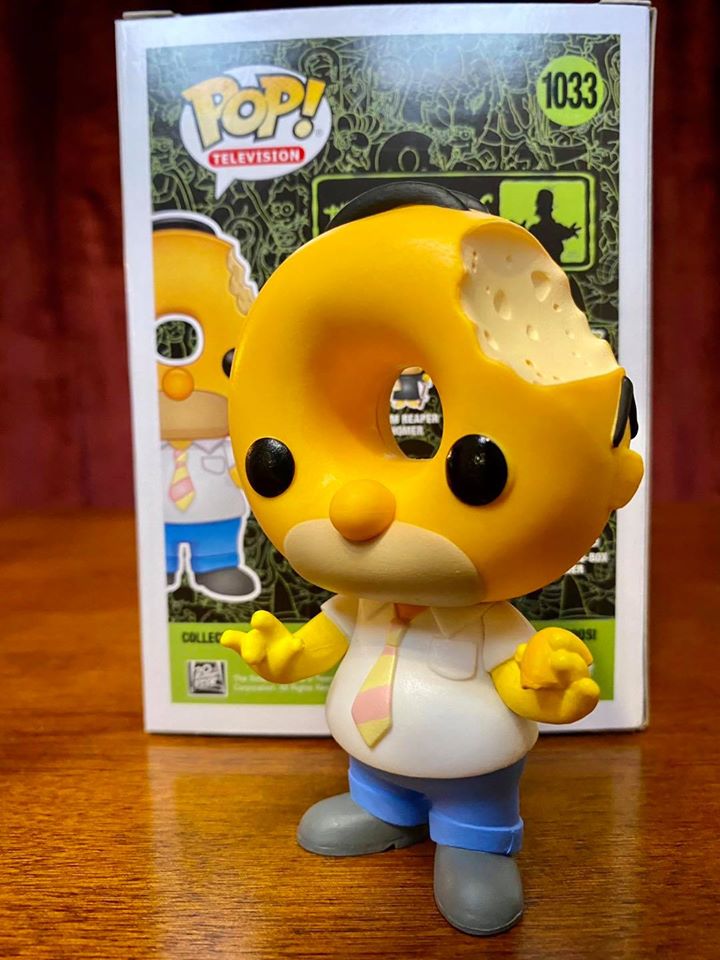