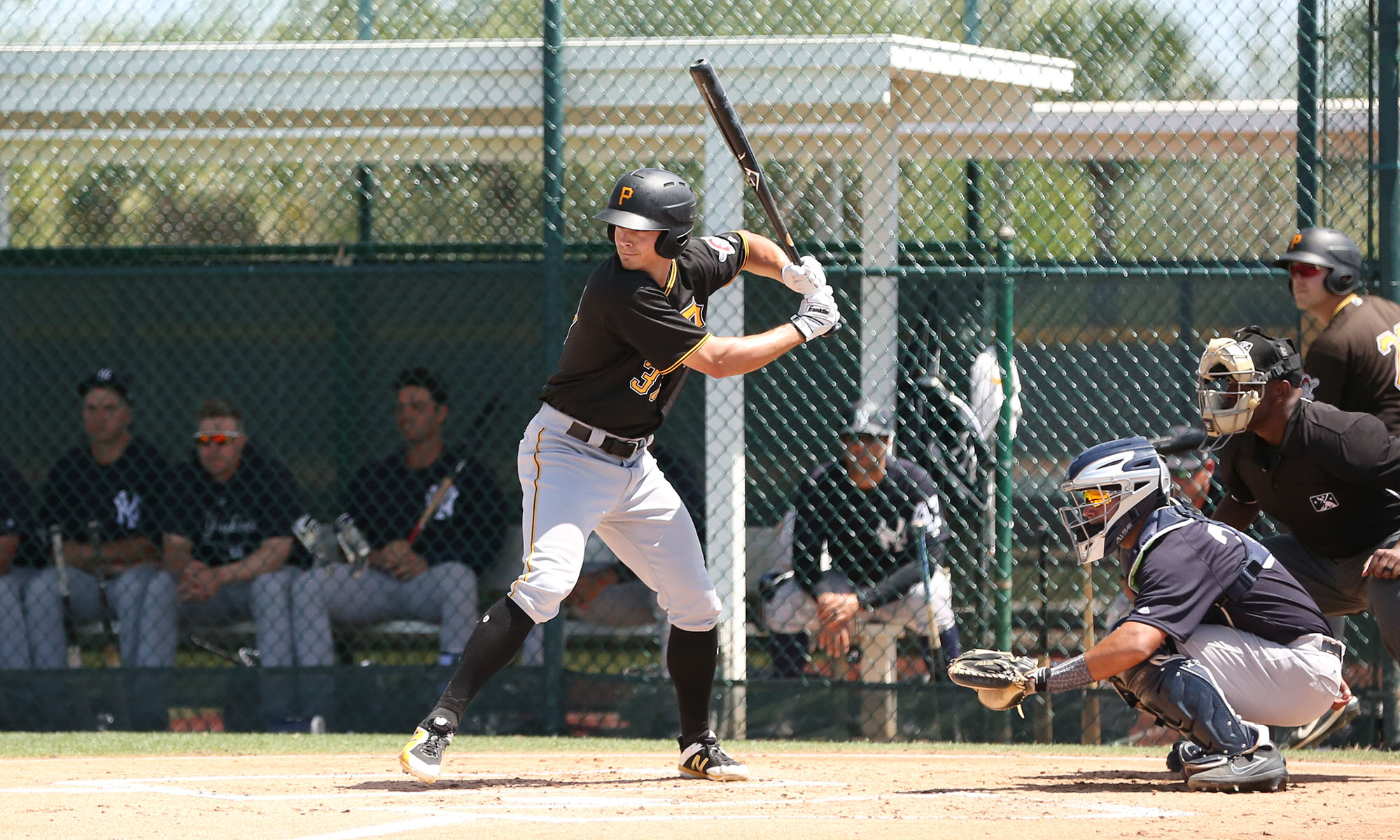 Apparently, the Pirates’ outburst yesterday was just a case of a pitcher having a terrible outing.  The Reds shut them down today, winning, 8-1.  The Pirates have scored one run on just seven hits in their last 16 innings.

Chad Kuhl continued to make an encouraging return from Tommy John surgery.  His only problem in this game was Jesse Winker, who seems to be turning into the hitter the Reds hoped he’d be.  Winker hit a solo shot off Kuhl in the second and a two-run blast in the fourth.

Other than that, the Reds had just two hits and a walk in Kuhl’s five innings.  He fanned six.  Kuhl got a little help from Gregory Polanco, who threw Nick Senzel out at second trying to advance on a fly ball to the track in right.  The throw looked pretty darn healthy, so that’s another positive sign.

The Pirates’ hitters were out of their depth against Sonny Gray.  He fanned ten in six and two-thirds innings.  The only damage came on a fourth-inning bomb to right-center by Bryan Reynolds, not only his first home run of the year but his first RBI.

The Pirates’ bullpen had one of its familiar meltdowns.  Nik Turley threw a scoreless sixth, but Chris Stratton, who had been pitching well, gave up four in the seventh.  The last three came on a longball by Nick Castellanos.

Once the game was out of reach, Brandon Waddell made his major league debut.  He fanned Winker for the last out of the seventh, but gave up a pair of two-out doubles in the eighth, making it 8-1.

After Gray left, the Pirates were helpless against the Reds’ bullpen, which retired seven straight.  For the game, the Bucs totaled only five hits, two of them by Cole Tucker.  They whiffed 13 times and walked just once.  Kuhl took the loss, his first decision of the year.

UPDATE:  The Reds had a positive test, so Saturday’s game is in considerable doubt.