Hitters Go Back Into Coma as Pirates Swept by Tigers 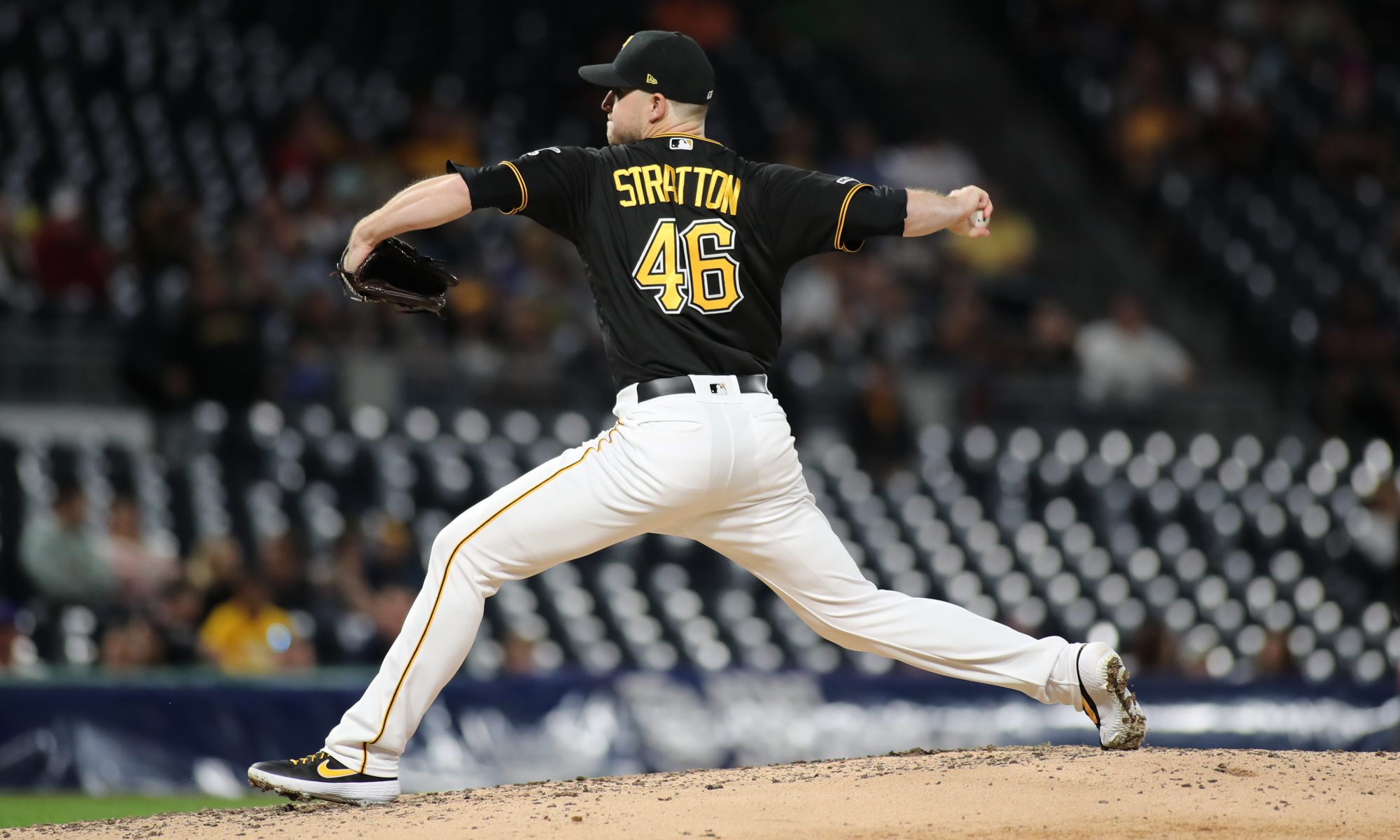 Admittedly, this series was a very tough matchup, what with the Tigers being a baseball team and all.  The Pirates got a good effort from their pitchers, thanks in part to the absence of the usual deadenders.  Unfortunately, after showing a few signs of life for a couple days, Ben & Derek’s offensive offense took the day off, again.  The Bucs’ 2-1 loss gave Detroit a three-game sweep in Pittsburgh.

Steve Brault started due to Joe Musgrove’s sore ankle.  We didn’t exactly get Good Brault today, but he got six more outs than the last time he pitched.  He threw only half of his 26 pitches for strikes in his two innings, but he walked only one and hit a batter.  Both came in the second and a 4-3 double play got him out of the inning.

Chris Stratton followed and was impressive in the third and fourth innings.  The first batter he faced doubled, but Stratton fanned the next three.  He pitched in a manner very different from what we’ve been used to, going heavily with sliders and curves early, than using the fastball more.  His velocity was consistently 94-95 mph for two innings, about three mph above his velocity a couple years ago.  It dropped off a bit in his third inning.  After a quick fourth inning, Stratton ran into trouble in the fifth, giving up a double and a single to tie the game.  He finished with a run and three hits allowed in three innings, with six strikeouts.

The offense was facing a tough task against Spencer Turnbull, who racked up a 3-17 record last year.  All the Pirates could manage on the day was five singles — two each by Adam Frazier and Erik Gonzalez — and a Kevin Newman double.  Jarrod Dyson and J.T. Riddle — playing right field because utility infielders with a career OPS+ of 73 are the Pirates’ idea of perfect corner outfielders — both slipped back toward the Dyson Line with 0-for-4 days.  Bryan Reynolds, who has zero RBIs on the season, made a similar contribution.

The Bucs had a chance in the third when the first two batters reached, but the Tigers turned a hard one-hopper by Newman into a double play.  They got on the board in the fourth when Gonzalez, who’s replaced Colin Moran as the sole source of offense, ripped a bullet off second baseman Jonathan Schoop with Moran on third.  After that, apart from a two-out double by Newman in the fifth and a pair of two-out runners in the eighth, the Bucs got no other baserunners.

After Detroit tied the game off Stratton, the Pirates got a 1-2-3 sixth with two strikeouts from Geoff Hartlieb and a scoreless seventh from Nik Turley.  The game’s final run scored in the eighth when Rich Rodriguez hit Schoop, wild-pitched him to second and gave up an RBI single to Miguel Cabrera.

At 3-13, the Pirates now have easily the worst record in MLB.  Their series against the Cardinals has been postponed in its entirety, so they’ll have three off-days to look for milkmen to evaluate.