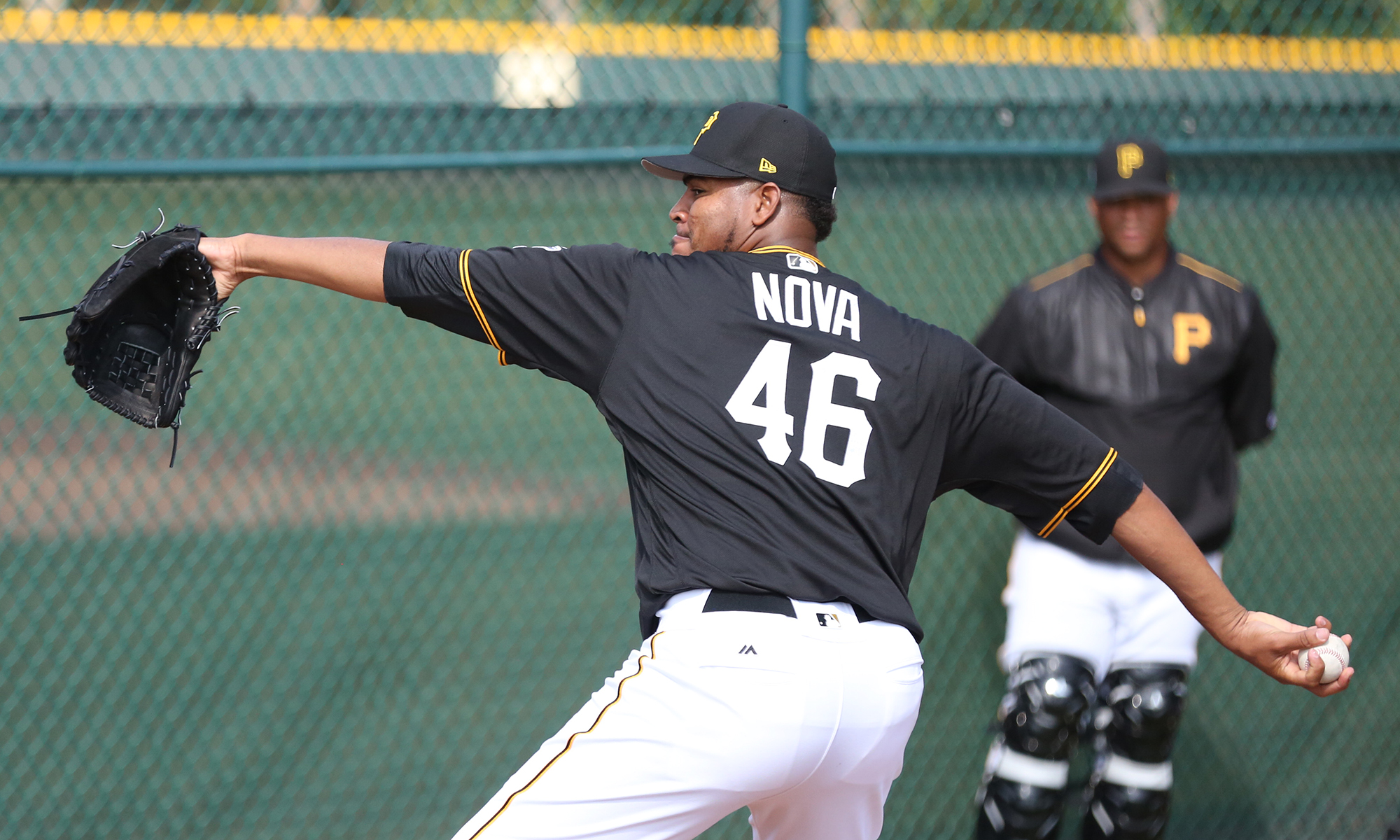 The Pittsburgh Pirates (3-11) take on the Detroit Tigers (6-5) in game two of a three-game series at PNC Park. The Pirates lost 17-13 in 11 innings last night. Today they send Derek Holland to the mound for his third start. He has a 4.76 ERA, an 0.97 WHIP and ten strikeouts in 11.1 innings this season. The Tigers are sending for Pirates pitcher Ivan Nova to the mound. In 10.2 innings over two starts this season, he has a 4.22 ERA, a 1.41 WHIP and five strikeouts.

If you missed it from earlier, the Pirates called up their top relief prospect.

Keona Kela faced live batters today. I would share the video that Pirates posted, but they took 16 seconds to show one pitch and played music that offended my ears.

Here are the history links from earlier today:

Game Rewind – A milestone in the career of Burleigh Grimes (admit it, you don’t know enough about him)