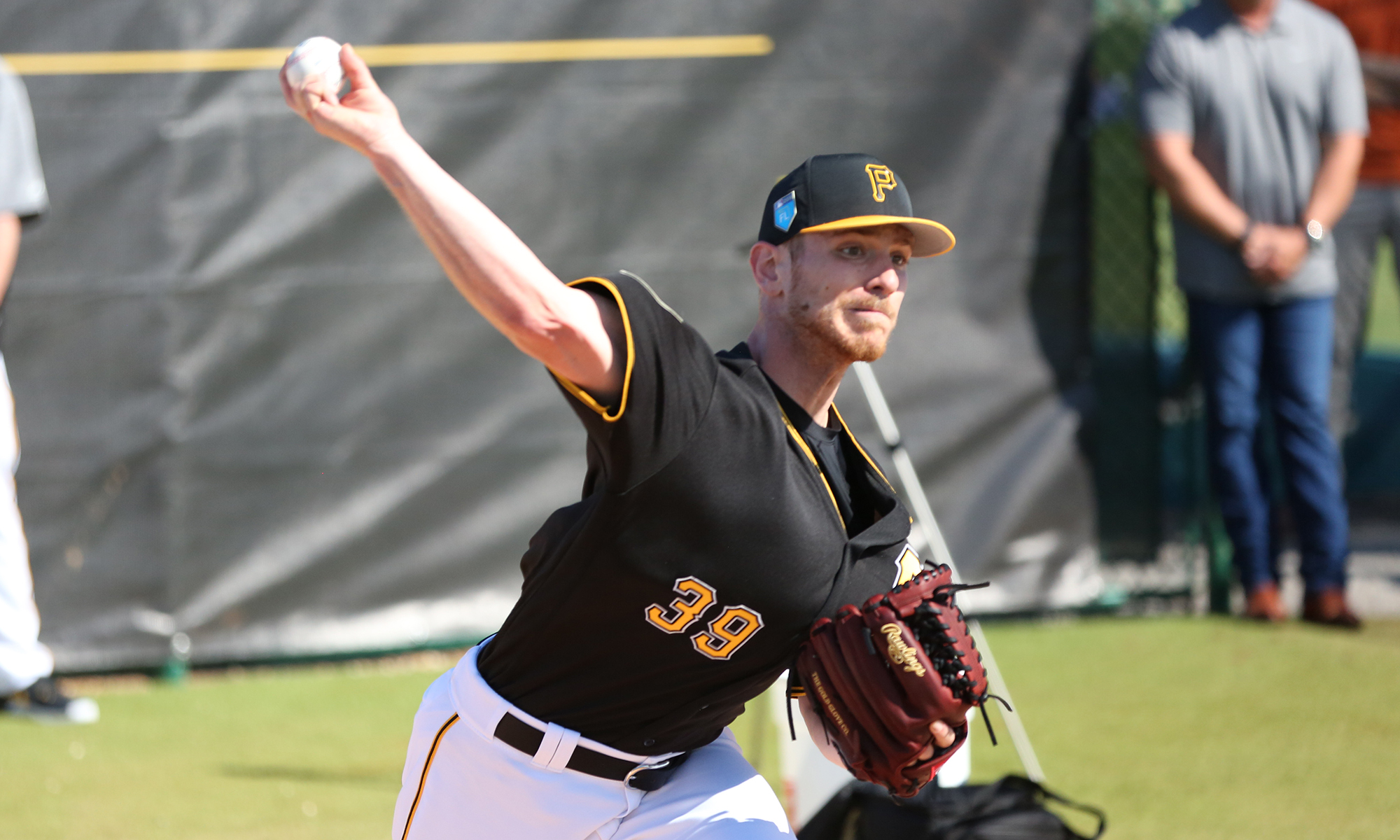 The Pittsburgh Pirates (3-10) take on the Detroit Tigers (5-5) in the first game of a three-game series at PNC Park on Friday night. The Pirates are sending Chad Kuhl out for the start, while Detroit is countering with lefty Matthew Boyd. This will be the first start for Kuhl since 2018. He has allowed one run over five innings this year in two relief appearances. Boyd will be making his third start. He has a 7.20 ERA in ten innings, with eight strikeouts and a 1.70 WHIP.

If you missed it from earlier, left-handed pitcher Robbie Erlin was claimed by the Atlanta Braves.

Here are today’s history links that you may have missed:

1979 Recap – This recap is bearable because 99.9% of you knows how the season ends already. Had to be a rough day though in real time