The Pirates came into Minnesota looking like they’d be badly overmatched.  Despite that, and despite being hampered by their own manager, they gave a good account of themselves yesterday.  Today, not so much.  The Twins took control right at the start and coasted to a 7-3 win.

Joe Musgrove continued to look more like the 4th/5th starter he’s always been than the guy the Pirates have been wishcasting for.  Today he couldn’t throw strikes, walking five in just three and a third innings.  That included the first batter he faced in the bottom of the first.  Two singles, a double and a sacrifice fly later, the Twins had a 3-0 lead, effectively ending the game.

Musgrove walked two each in the second and fourth innings.  He managed to hold the damage to one run in the second by leaving the bases loaded.  In the third, he left with the bases loaded and one out.  Sam Howard promptly gave up an RBI single, really just a roller through a drawn-in infield.  Bryan Reynolds made a perfect throw to the plate to cut down the would-be second run of the inning.  That was his fourth outfield assist already.

The bullpen was its usual mixture.  Nik Turley couldn’t throw strikes, leading to two walks and two runs in his one inning.  Dovydas Neverauskas, who’s showing some signs of progress, threw a quick inning.  Newcomer Yacksel Rios threw two scoreless innings, although he didn’t throw an excess of strikes. 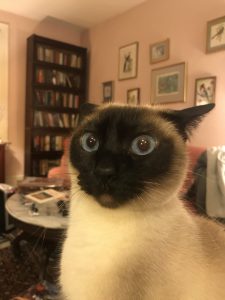 The Pirates had a chance to make some headway in the second, loading the bases with one out.  To nobody’s surprise, Jarrod “.083” Dyson and John Ryan Murphy both struck out on pitches well out of the strike zone.  I’m pretty sure, say, Jared Oliva and Christian Kelley could have accomplished the same thing, but they couldn’t have done it with such veteranly, yet inexpensive and evaluateable, flair.

The Pirates did get a run in the fourth when Reynolds tripled and Gregory Polanco hit a sacrifice fly.  That was it until the ninth, when they staged their traditional locking-the-barn-door ceremony.  Erik Gonzalez, who had three hits, doubled.  Murphy, Adam Frazier and Phillip Evans, who also had three hits, all singled, accounting for two runs.  But Bell and Moran were retired to end it. 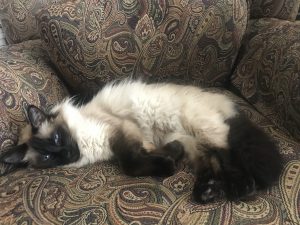 “Let me know when the Stillers’ season starts.”