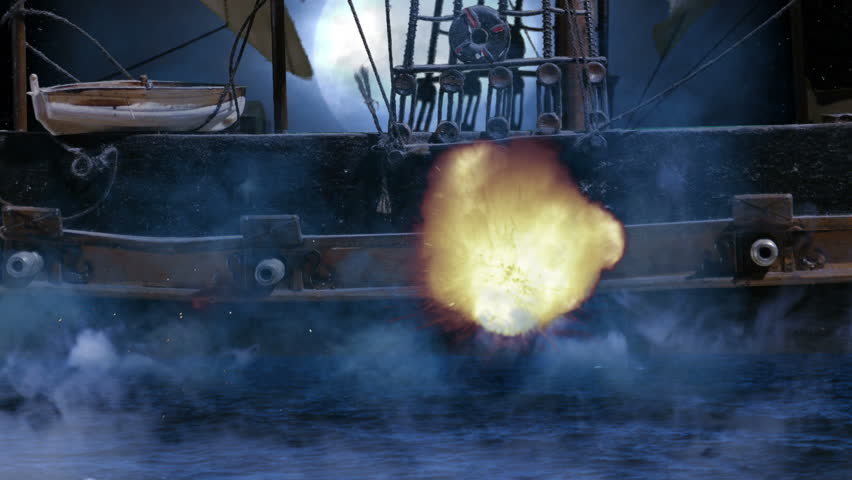 OK, that title is a bit over the top, but I couldn’t resist.

Anyway, this is our first full day at No Quarter and I thought I’d talk a little about what we hope to develop here.  Most importantly, I’d like to see a BLOG.  Maybe that’s a quaint notion now, but I don’t want the corporatized, one-size-fits-all, character-devoid pablum that seems to have spread all over the internet.  (Having lived in central Alabama for a year, I’ve seen old, half-abandoned towns on back roads that were completely covered by kudzu; that’s what corporations are doing to the internet.)  It’s got to be possible to have a site where people just discuss a subject they enjoy without just screaming talking points at each other and where half the posts aren’t from bots.

What will make this site work is the commenters.  I’m not a journalist or a professional writer.  I’m a Pirate fan — an intense one — who likes to write about the team, which doesn’t make me fundamentally different from anybody who comments here.  I see my role as fostering discussion from a fan’s point of view.  It’s hard to fathom the notion of a non-fan running such a site, but corporations don’t have a problem with it, even to the point of hiring site managers who don’t know the first names of the team’s players.  (I’m not making that up.)  So one thing you’ll get here is a site that’s not owned by a big corporation and isn’t run by a Yankee fan.

As for specifics, a lot should be familiar.  We’re planning to continue First Pitch (duh).  And, of course, game threads, at least while there are games.  (In all honesty, I’m skeptical whether this season is going to last long.)  Ethan’s analyses will appear here.  I’ve thought about whether we should do recaps.  I’m kinda reluctant, because I hate writing them when the team is losing a lot.  (I got spoiled because my first stint writing recaps came when Charlie Wilmoth was in Iceland and the Pirates won every game while he was gone.  I was in heaven.)  But I think we should do them.  I also think it’s important to get news up quickly after it happens, so I’ll do my best at that.  Even minor transactions (some of you may remember Vin Mazzaro) can spur a lot of discussion sometimes.

The painful part is prospect news, since there isn’t any.  This should have been an unusually good year to follow the farm system, because the Pirates have a lot of extremely interesting prospects, or maybe I should say potential prospects, at the lower levels.  This is definitely a plot of some sort.  But we’ll look for opportunities where we can and maybe there’ll be some activity at Pirate City this fall.  Of course, Pirate Prospects will eventually be back, hopefully along with the minor leagues.

Of course, we’re open to suggestions for content.  I’m hoping to get something akin to FanPosts set up, although I should mention that I don’t do tech stuff at all.  If nothing else works, folks can email me and I’ll paste their writings into a post.  There undoubtedly are other things that we’ll have to figure out as we go along.

As for commenting guidelines, I don’t think it’s necessary to spell much out.  I’ve seen very little in the comments at P2 that was bothersome.  I think it’s obvious:  don’t insult or attack people, stay away from politics (with the caveat that some quasi-political topics, such as corporate subsidies and labor issues, are perfectly germane to baseball), don’t post offensive images.  I have no intention of moderating.  In fact, I don’t even know whether there are moderator functions (like banning, suspending, etc.) and I don’t plan to ask.  Also, we have an “ignore” function, which should take care of most issues.

So, I hope you’ll enjoy No Quarter.

SONG OF THE DAY